Harry could have won the Premier League under West Ham 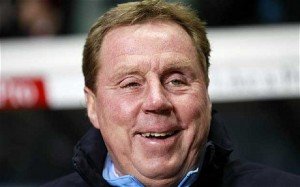 “People always talk about Manchester United producing the class of ’92 but they weren’t any better than the six boys we produced at West Ham,” he told The Athletic.

“If you put those two groups of six against each other, there would be nothing in it.

“Then you have Glen Johnson who won Premier League titles and Jermain Defoe who had a terrific career.

“That was the difference. Manchester United kept their youngsters and that’s what enabled them to become a great team.

“If I kept those six players together I’m certain I would’ve won the Premier League.”