Sky Sports have revealed that Chelsea are now formally ready to  consider any offers for 23-year-old forward Tammy Abraham.

The Hammers have regularly been reported as being interested along with Arsenal although the Gooners would allegedly prefer an initial loan while Chelsea would favour a permanent deal.

Abraham made 32 appearances in all competitions for Chelsea last season – but only seven of them came under Thomas Tuchel. 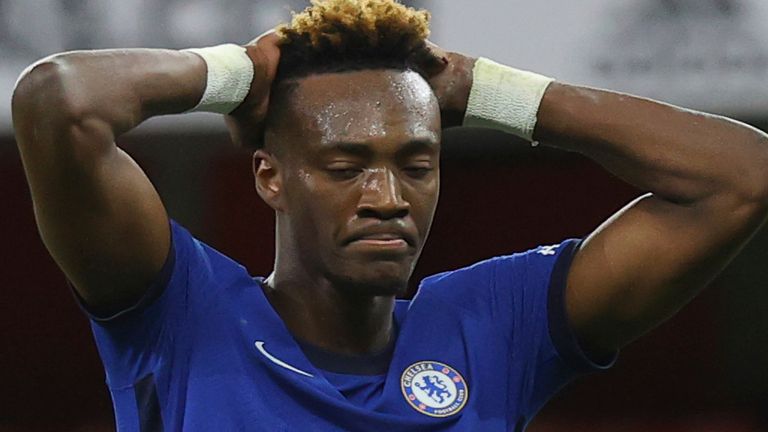 Abraham has a Chelsea contract until 2023  but the south west London club are now in the market for a new striker and Borussia Dortmund’s Erling Haaland is one of a number of players they are interested in.

The Hammers are desperate for a new front man but it’s highly unlikely they will be ready to go anywhere near the £40 million apparently wanted by Chelsea.

They are also keen to find a new central defender following Fabian Balbuena’s departure and remain in wait and see mode as far as Jesse Lingard are concerned.

← Hammer should be fit for season start
Report: Youngster could depart after lack of opportunities →
Click Here for Comments >