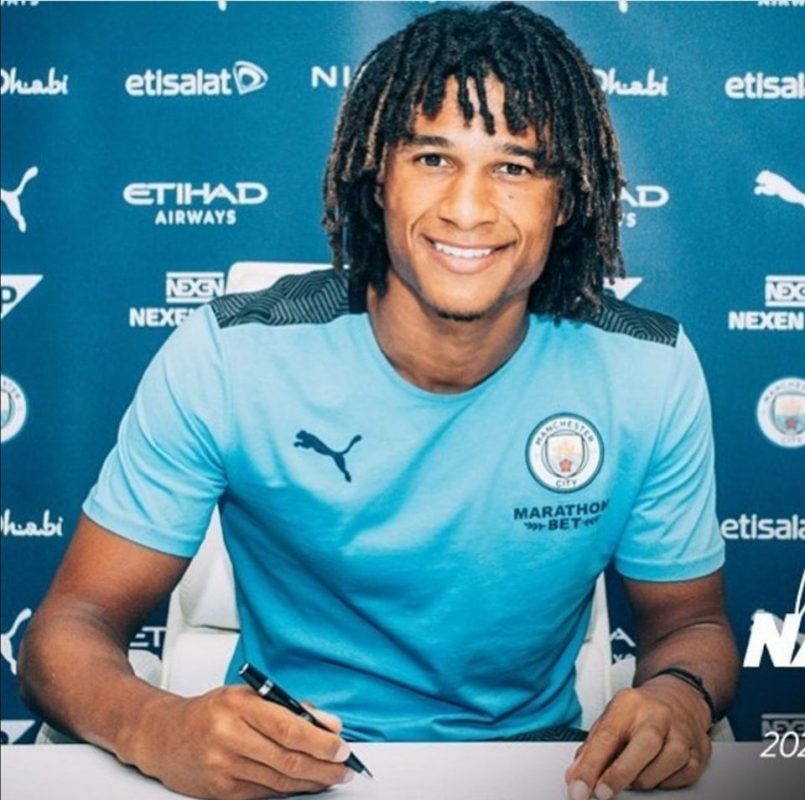 According to ExWHUemployee the duo are very much on the Hammers shortlist having decided they are ready to accept offers for defenders Arthur Masuaku and Issa Diop this summer,

The Hammers ITK  shared on his Patreon account  that the club have already lined up the replacement targets.

“Nathan Ake of Manchester City is still a target because we want a left-sided centre-back as a priority and Nathan Ake is one of them.

“In terms of left-backs we are looking at left-backs as well. One guy we are very keen on is  called Owen Wijndal of AZ Alkmaar in Holland. He is a Dutch international. He’s got a lot of potential and is quite highly rated. He’s someone we’ve looked at.”

Ake  is currently part of the Man City squad but has only played 13 Premier  League games this season although he has been involved in a number of Champions League clashes and is contracted to City until 2025.

He is obviously looking for more minutes and with the Hammers in Europe again – hopefully the Europa League – he could be attracted to the club should we make a bid.

Wijndal is 22-years-old and is being seen as a possible long-term replacement for Cresswell, who is now into his 30s.

Newcastle, meanwhile, have been regularly linked with Issa Diop who to some extent would be a surprising departure having rarely let the club down on his more recent appearances.

Fulham continue to be linked with Masuaku where manager Marco Silva knows the player well from his Olympiakos days.