The free agent has been a target for the Hammers throughout the transfer window, with boss David Moyes a huge fan of the attacking midfielder. 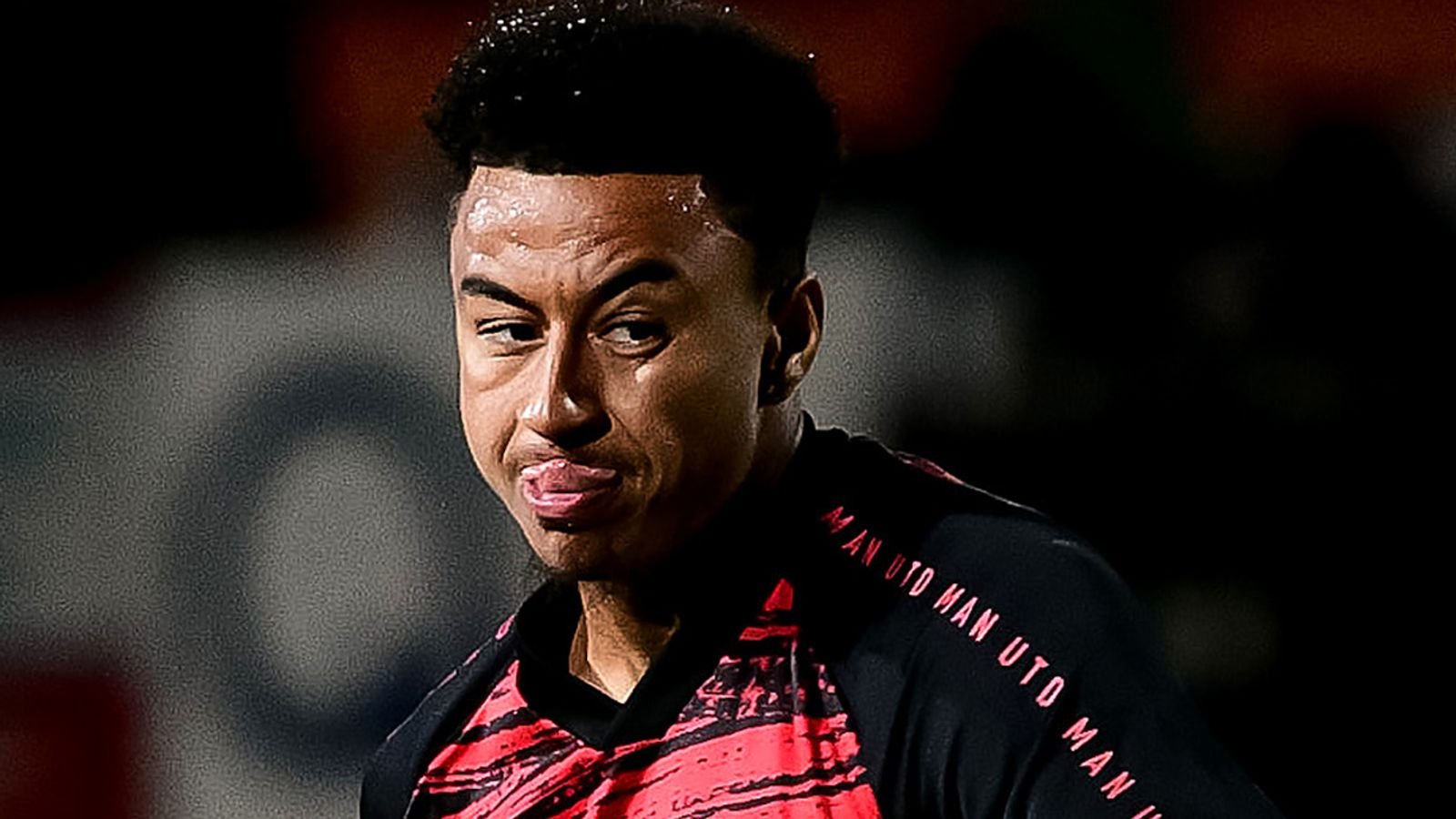 The Guardian reports that Forest, who were promoted to the Premier League after winning the play-offs, are in advanced talks with Lingard over a deal, but it is not finalised.

Forest are said to have made a very lucrative offer for the former Manchester United ace, who is demanding around £180,000-per-week.

The City Ground club are said to have shown a willingness to smash their wage structure to sign Lingard, while the Hammers have thus far baulked at meeting his demands.

The Guardian quotes Hammers sources who claim Lingard may not actually want to play for the club again, while some believe he should already be in pre-season training at the London Stadium.