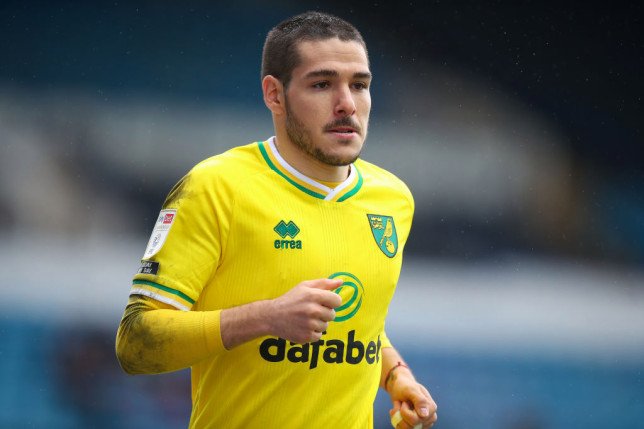 David Moyes could move for Emi Buendia if he is unable to sign Jesse Lingard on a permanent basis.

A report in today’s Sunday Mirror claims that West Ham are checking out the Norwich City playmaker as a potential alternative to Jesse Lingard, in case the Hammers are unable to agree on a price with Manchester United.

It’s thought that the 24-year-old attacking midfielder is on the Irons’ radar ahead of the summer transfer window, though the Canaries will put up a fight to keep him in their promotion back to the Premier League after he won Championship’s, Player of the Year.

Last month, the Daily Mail suggested that Norwich rate the Argentine at around £40m

Norwich boss Daniel Farke insists the club are keen to keep the Argentine. ‘Of course if one of the best clubs in the world wants Emi as a starter and makes an unbelievable offer then it could be a realistic solution for all parties,’ said Farke. ‘But Emi is a key player and it is always our task to make sure that we keep the key players.

Arsenal weere snubbed in the January transfer window and it is claimed they could return in the summer with a new offer.
Permalink