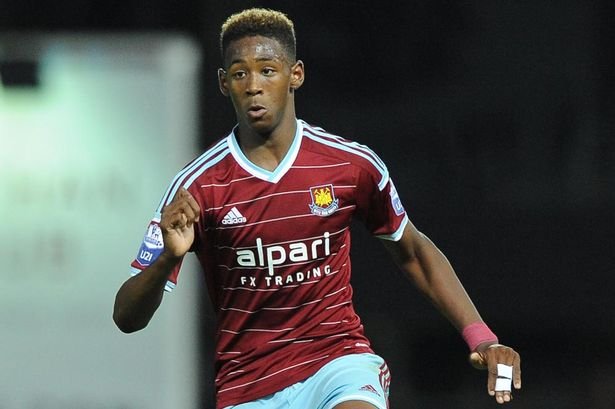 Teenage wonderkid Reece Oxford is close to committing his long term future to the Irons.

The sixteen-year-old is now recognised as one of the country’s major defensive talents and has already captained the England under-17 team.

And according to The Mail, Hammers negotiators are closing in on a deal which will keep him out of the arms as such as Liverpool, Manchester United and Arsenal.

All have all shown a major interest in the teenager in recent months, leading to genuine fears from within West Ham that they could lose Oxford.

Indeed David Sullivan declared earlier in the summer: ‘It almost makes you give up on having an academy if they can come in and nick your best 15-year-old. What’s the point?.’

However, the Mail reports Oxford is now close to agreeing a new contract with the Hammers that will end  uncertainty over his future.

Talks over fresh terms have been ongoing for several weeks and the report claims a breakthrough has now been made that will see Oxford put pen to paper.