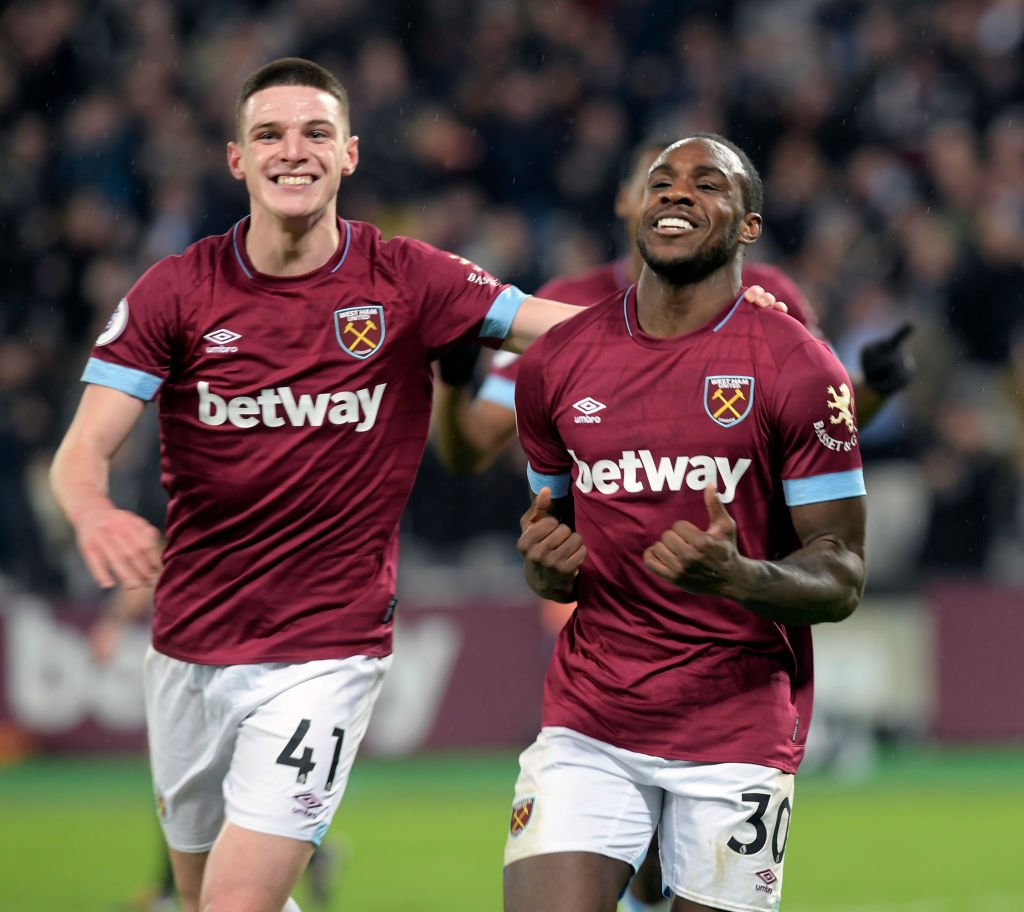 Declan Rice is expected to rejoin full training with the first team over the next few days and hopefully be ready for the match against Everton on May 9.

The Hammers crown jewel has much quicker progress than might have been expected and as reported has been running on grass over recent days.

And we understand that he could even be back with the first team boys as early as today or tomorrow – not soon enough sadly to see him involved in the tough fixture at Burnley next Monday evening.

However, there are now real hopes that he will be available to play some part in the game against The Toffees.

Meanwhile, we understand that Mikey Antonio is progressing satisfactorily from his latest hamstring problem and there is optimism he could be available for the final two games against West Bromwich Albion at the Hawthorns and Southampton at the London Stadium