Sam’s team could go down 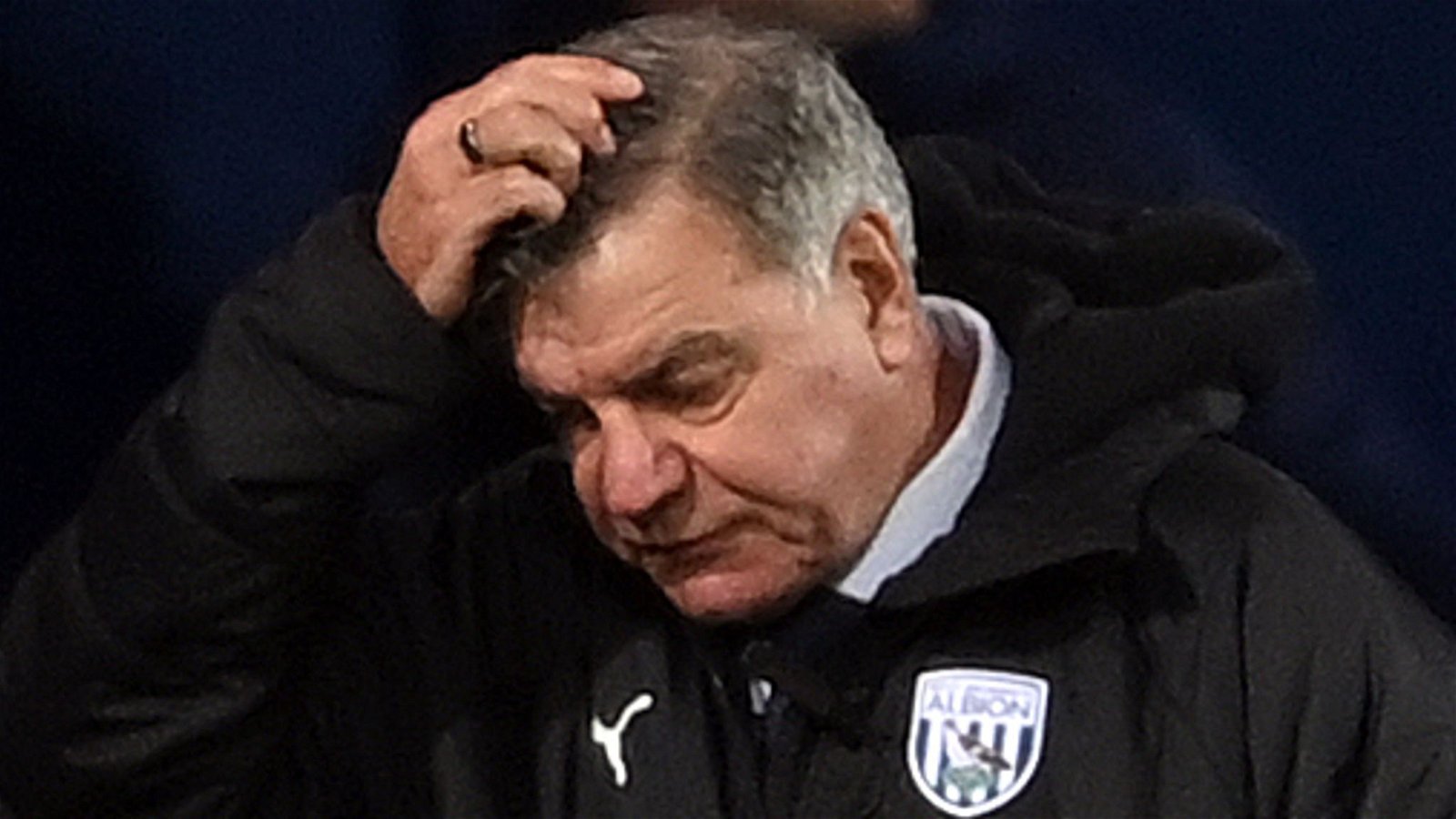 The old mantra that Sam’s teams do not go down could finally be broken.

The former West Ham manager Sam Allardyce’s luck finally appears to be running out after his West Bromwich Albion drew 2-2 with Aston Villa in what was seen as a must win game.

They play Wolves next Monday, then Arsenal followed by Liverpool. On 15th May they play West Ham at the Hawthorns but it is likely to be all over by then.  Then face Leeds United on the last day of the season which looks like their last in the Premier League for now.

Former Hammer Robert Snodgrass who joined West Brom to aid their relegation has been restricted to eight appearances, he has not played in over six weeks  through injury.

3 comments on “Sam’s team could go down”