Moyes could have five players back for Burnley 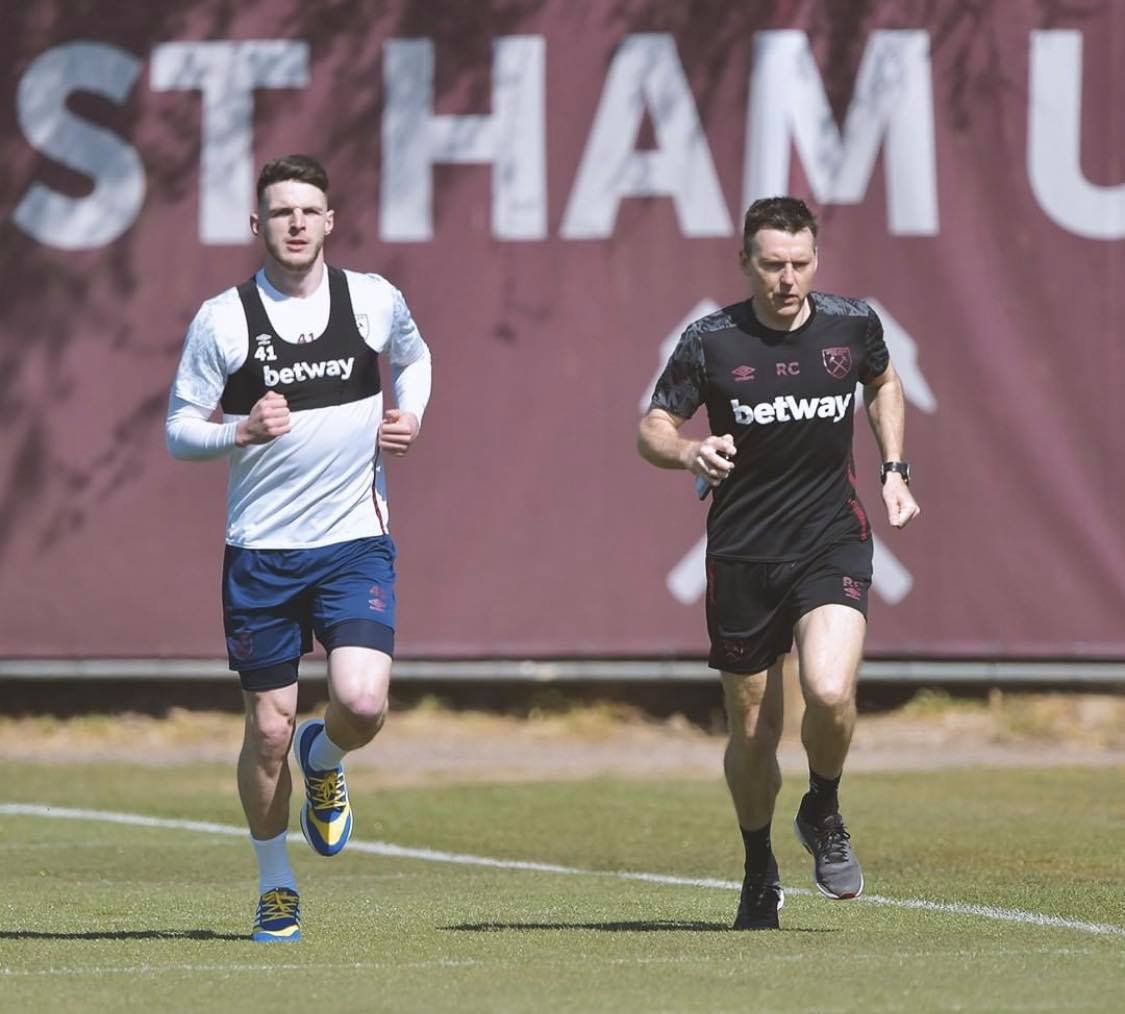 David Moyes could have up to four players back in his West Ham squad for the important game against Burnley at the beginning of May.

The manager admitted that Aaron Cresswell and Arthur Masuaku had been close to returning for the Chelsea but both are expected to train all week and are hoped to be match fit by game day.

Craig Dawson will also be returning after his one match suspension and there is a great chance that Fablian Balbuenas red card will be over turned on appeal making him available also.

Perhaps the biggest hope is that Declan Rice could return earlier than expected with the 22-year-old returning to train on grass last week with West Ham head of medical Richard Collinge.

His chances are said to be around 50/50 at best but he is determined to get kit and help the Hammers push for Europe.

Should all five return that would leave just Michail Antonio on the injury list.

3 comments on “Moyes could have five players back for Burnley”