Slav not happy but confident 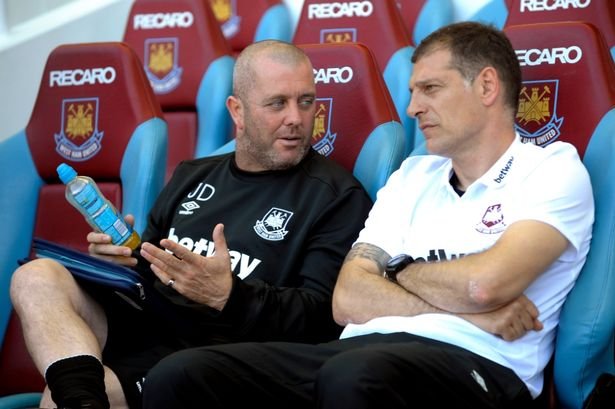 Slaven Bilic has admitted that he is unhappy with having to visit Liverpool for today’s Fourth Round FA Cup tie.

He declared: “”I was not happy with the draw. We were on the coach to Bournemouth when we heard, and I didn’t think ‘yes, we’ve beaten them twice’. I thought ‘it’s Liverpool’.

“It is one of the most difficult games we could have got. But we are confident, we beat them twice and have the recent memory of beating them, and we know what to do in the game to have a chance of beating them again.

“We are very ambitious for the FA Cup and we are looking forward to the game.”

Bilic does not feel Liverpool’ exertions against Stoke in the Capital Cup semi finals will help the Irons saying: “They didn’t feel that tiredness although they played 120 minutes – the whole place will be buzzing.”