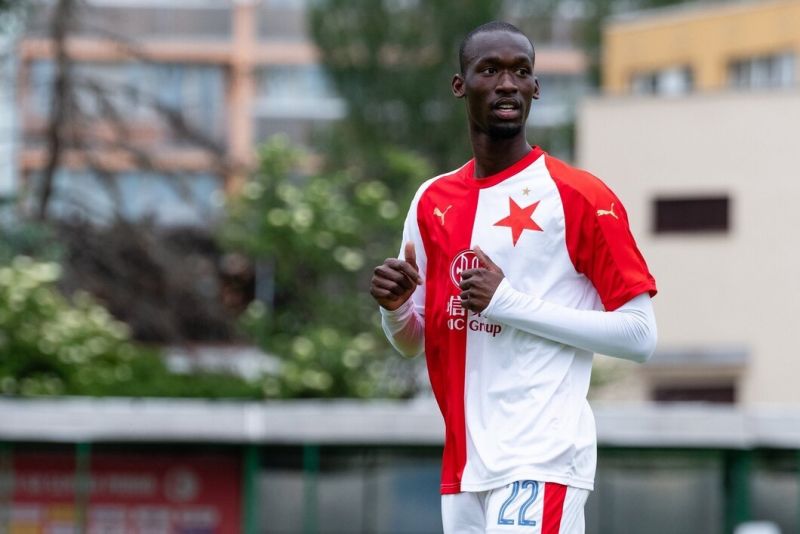 West Ham have been in discussions with Slavia Prague over the transfer of Abdallah Sima to the London Stadium.

The exciting news can via a comment from Prague manager Jindrich Trpisovsky soon after the The Evening Standard  claimed Sima has had a big change of heart over his future.

The player had been reported previously as wanting a move to the German Bundesliga but has now apparently decided he wants a move to the Premier League.

Now Trpisovsky has confirmed that the 19 year old is available at the right price and that the Hammers have already been in talks with the club.

The Prague manager said on Slavia Prague’s official Twitter feed. : “There is interest in Abdallah Sima,”

“There’s a set price at which he could leave.

“We focus on managing the rest of the season with us. We talked about it with the boys from West Ham, where they have him very high on the list of possible reinforcements.”

Claretandhugh says: There is transfer speculation, then there’s solid news and with this coming from the manager of the Czech outfit we can believe that the link with Sima is 100 per cent accurate and even at a price of say £25 million. it will be straightforward for the Hammers – who clearly have a special relationship with the club – to sort out suitable instalment terms which will be the way things are done across the board this summer.