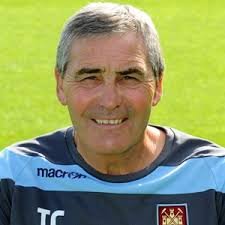 It’s the end of a West Ham era today with the news that Hammers legend Tony Carr is to depart from his role as Hammers Academy Director.

Tony has been working with our youth players since the early seventies and is to be succeeded by former Birmingham City Academy Director Terry Westley.

An announcement is likely on the official site later today when Carr’s new role in the club is expected to be announced.

During his time at the Academy  Tony has discovered the likes of  Rio Ferdinand, Frank Lampard and Joe Cole and is possibly the most respected Academy director in the game.