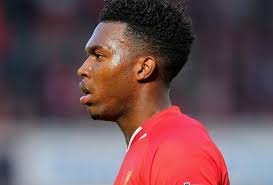 Liverpool Daniel Sturridge could feature in the weekend game against the Irons!

According to some Liverpool insiders, manager Brendan Rodgers may be tempted to put him on the bench for the game against the Irons at the Boleyn this weekend.

The England striker is back in light training  after suffering a setback while away on international duty.

And according to one Melwood training ground source told us the manager Brendan Rodgers may be ready to had him a place on the bench.

He told us: “There’s a view that he is more likely to return for the Capital One match against Middlesborough next Tuesday but in fact he could easily be on the bench at Upton Park.