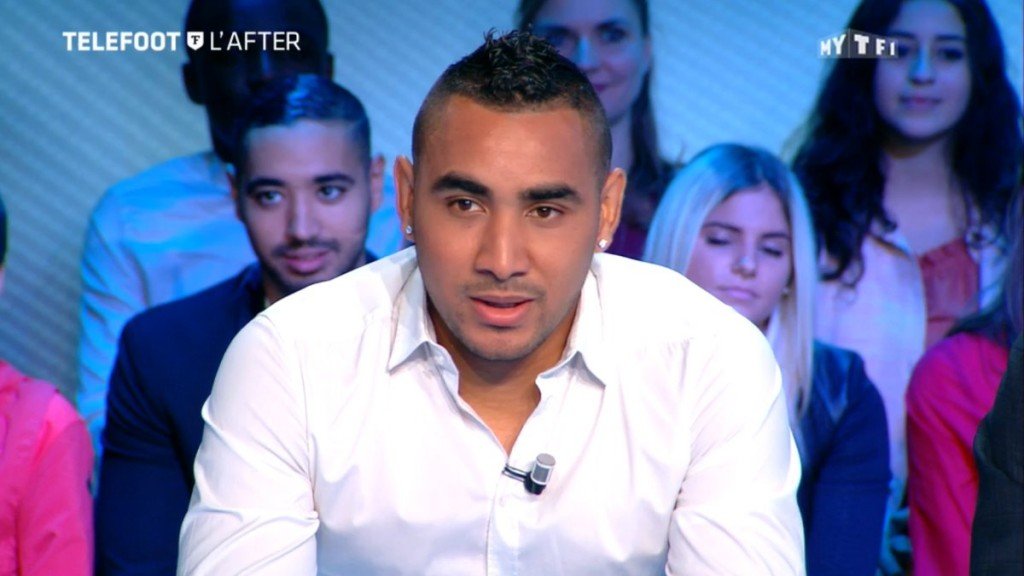 Dimi Payet’s refusal to calm fears about his West Ham future via the media once again appears to have been over blown.

The Hammers key man spent far more time concentrating on the position the Irons find themselves in than discussing any move when appearing on French TV but of course it wasn’t reported that way.

And having said that he “hasn’t closed the door on anything,” which is after all a pretty reasonable response from any footballer, he this morning reads that Slaven Bilic will hold crunch talks ith him.

Err No because there really is nothing to discuss!

And only four months ago David Sullivan had this to say on the subject: ‘He’s worth £100m, even at his age. But he’s not for sale. Just because a big club wants him, tough luck. He’s signed a contract. You take the rough and smooth of a contract.

‘Sometimes clubs have got to be tough and stand up and say he’s contracted to us, he’s our player.’

In the meantime Payet is concentrating only on the Hammer’s precarious situation in the League declaring: “He said: “We’ve had a very poor start. We find ourselves in a difficult position. We are going to try to climb back into the top half of the table.

“It is clear that after all the years in the mythical stadium of Upton Park, it is a new start.

“We have a stadium that is a lot more modern, and a lot colder, it is true. But it is the start of a revolution at the club and we have to get used to it and make this stadium a strong point for us.”