Tabloid way off the mark with Lingard scare story 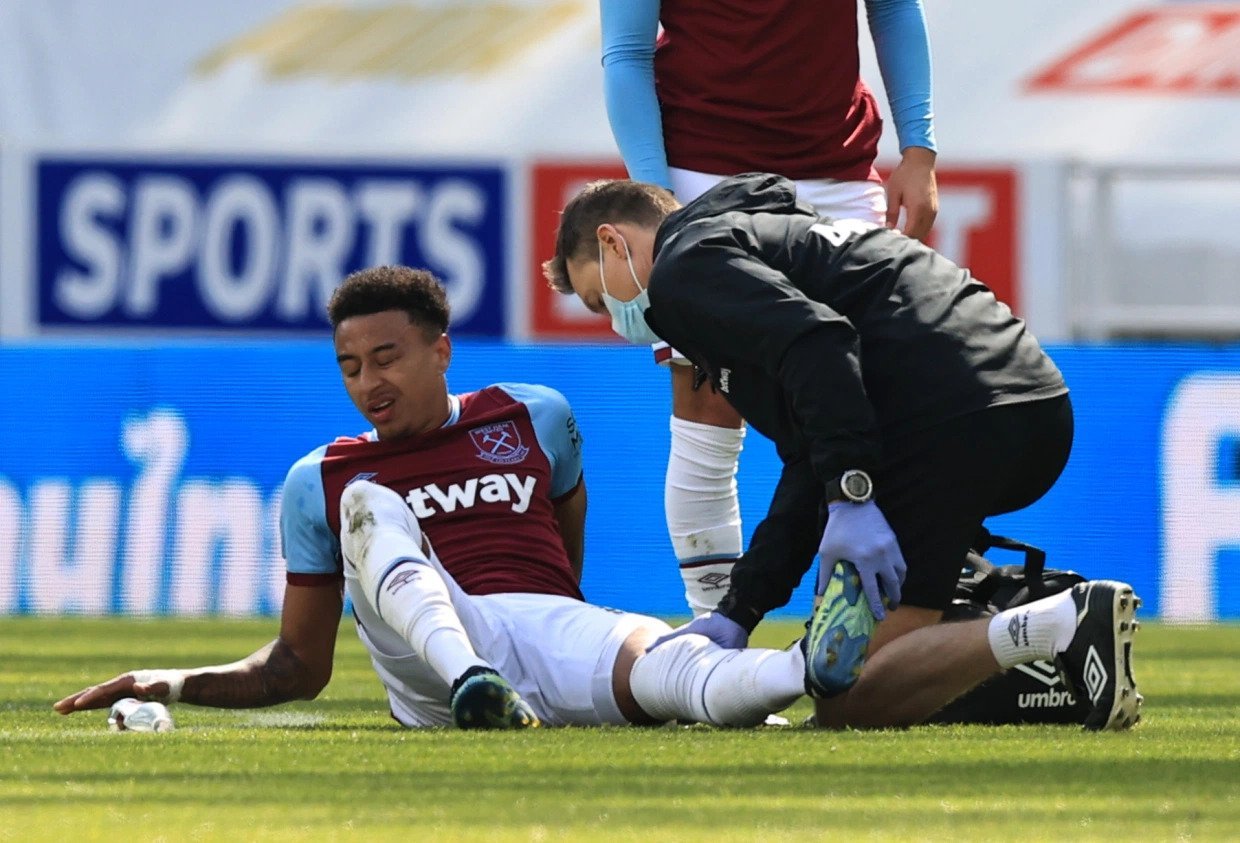 A scare story by the Sun newspaper claiming that Jesse Lingard could be out for some time is way off the mark Claret and Hugh have been told.

The tabloid reported that Lingard hobbled off for West Ham against Newcastle and that it was a major blow for the Hammers’ Champions League dreams and potentially England’s Euro plans.

However, David Moyes told reporters post-match it was most likely cramp and that prognosis is still backed up by the medics on Sunday morning.

Club insiders have dismissed rumours that their Manchester United loanee suffered from a hamstring injury.

The players have a rest day today but Lingard is expected to resume training at Rush Green on Monday morning.

The 28-year-old scored his eighth goal in nine appearances for the Hammers and is looking like one of the best January signings in the history of the Premier League. His inclusion for the remaining six games could make the difference for European qualification.