Liverpool are interested in signing Amadou Onana from Lille, according to The Athletic.

West Ham have seen two bids rejected for the midfielder. 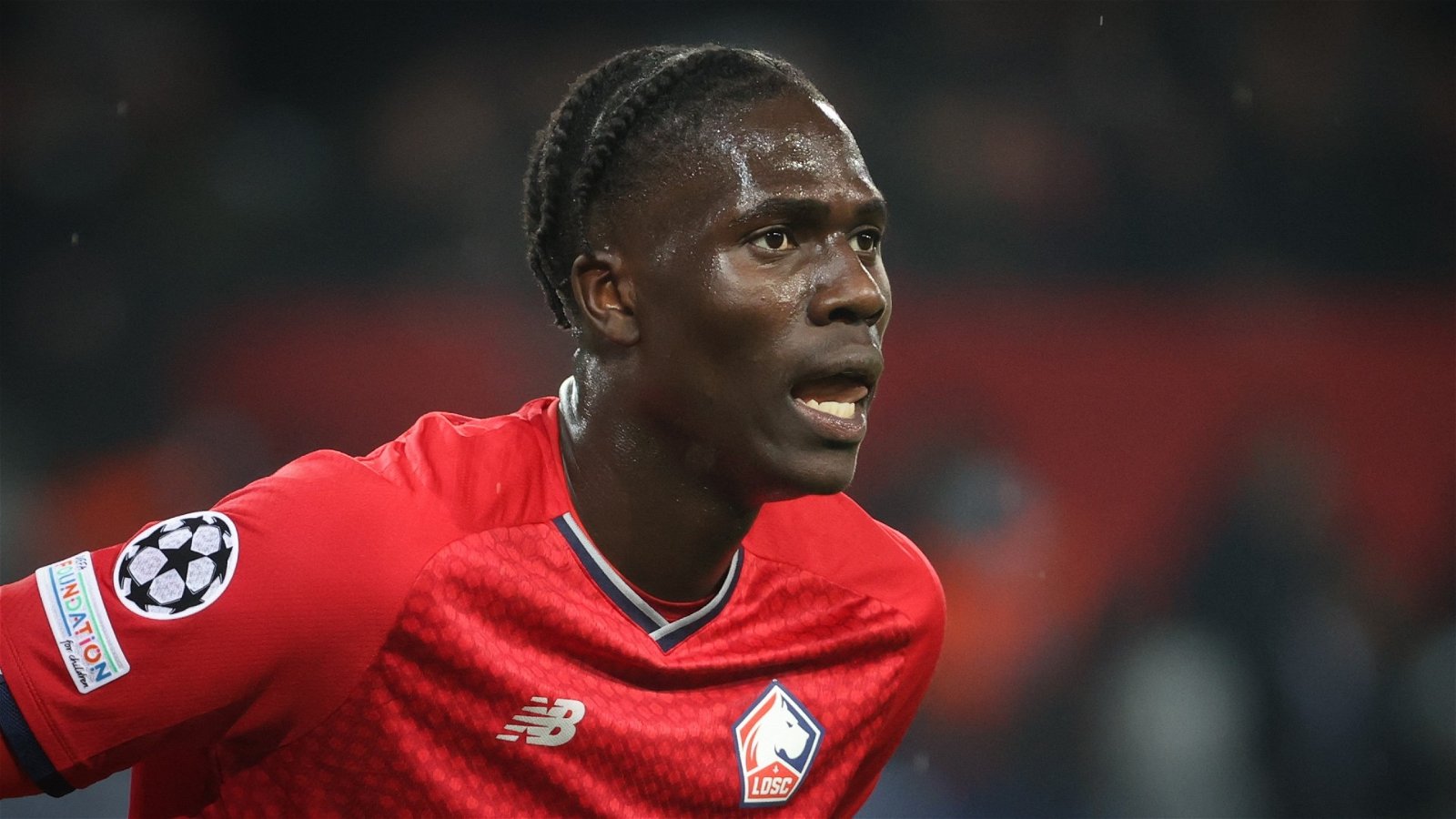 And it now appears that there is plenty of interest in signing the player, who has impressed during his time in Ligue 1.

The Athletic reports that Liverpool are now in the queue to secure his signature, along with a clutch of other Premier League clubs.

Arsenal, Newcastle and newly-promoted Nottingham Forest are all said to have run the rule over him.

The Hammers are so far the only club to make a formal bid and recently saw an offer worth around £25m knocked back.

The Athletic does claim that Onana is likely to move to London when he leaves Lille, but it isn’t clear exactly where he’ll be going.

The 20-year-old has a contract until 2026 and Lille are under little pressure to sell, given the sheer amount of suitors for the once-capped Belgium international.