The four big questions as we carry on waiting 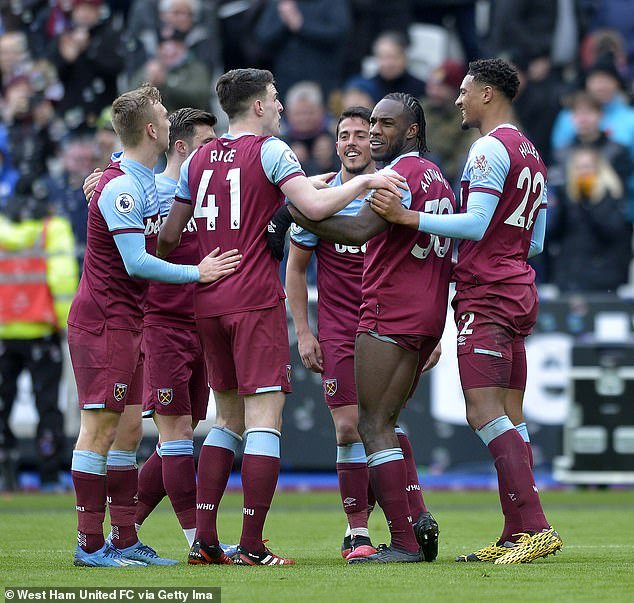 It’s surely time to get a few things straight as the top clubs try to press gang those at the bottom into finishing the campaign on any terms.

And the first is that the idea of getting things underway again came – not from the Premier League – but from  government as a plan to lift the nation’s morale by getting some sport back onto TV.

There were fears from the Premier League that TV would be demanding something like £720 million for matches which were planned but not broadcast and there are still overseas broadcasters who may go down that route.

But the general view is that given the situation worldwide with every organisation affected talks aimed at settling such issues will take place and mutual agreements arrived at.

So with the scenario surrounding a possible easing of lock down restrictions still unknown the questions are:

The first question is unanswerable at the moment but the second is a given for me. Such are the changed circumstances that no club should be awarded a title or relegated.

That leads directly into the broadcasting issue and although I believe the TV firms would show the game under any circumstances playing what would amount to no more than friendly games would see them surely want a reduction on monies paid.Also that would at the very least allow clubs to fulfill sponsorship deals by games being seen.

There are those among several clubs who believe this scenario would suit TV!

Other sports all have their own proposals in place but we hear little of them because King Football appears to take precedence over them all.

We must wait and see but I don’t see the rest of this season being anything other than cancelled a good idea.

Right at this moment the only answer to many of these problems is ‘There is no answer.’