ClaretandHugh followers have responded angrily to allegations that the top six clubs are accusing  the bottom six of ‘sabotaging’ the game because they won’t sacrifice home advantage by playing on neutral grounds.

Here’s a random selection of their views! 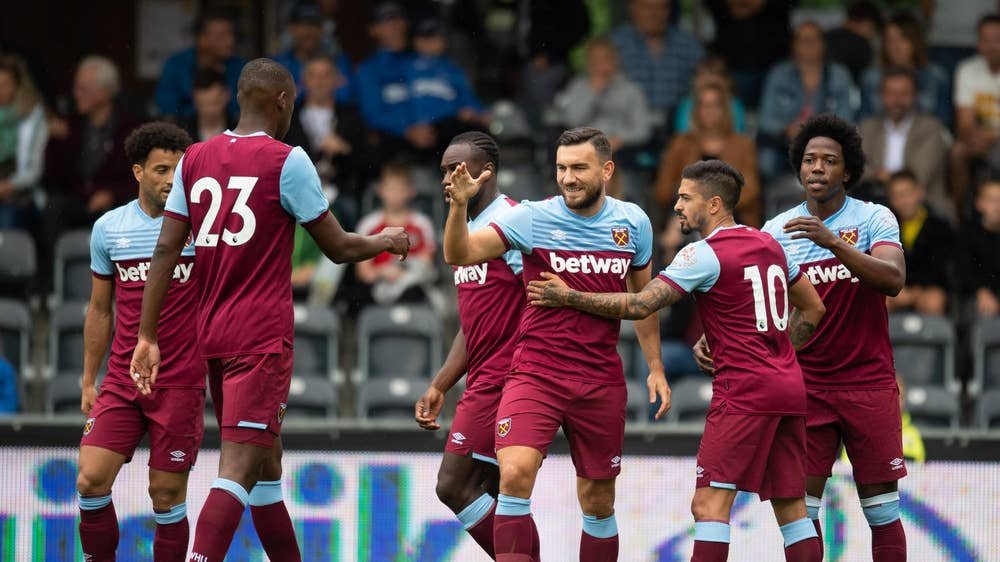