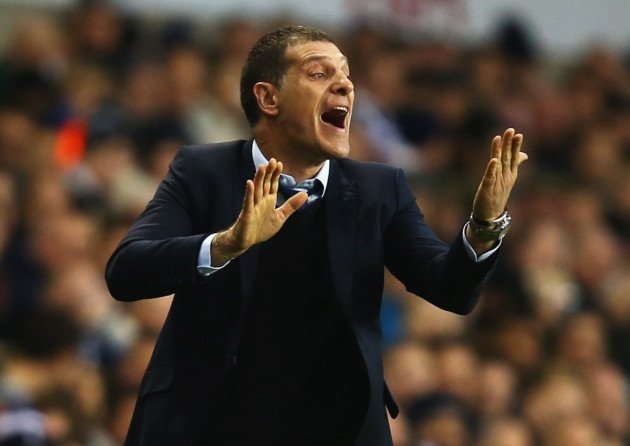 Slaven Bilic has poured contemot on the amount of cash being splashed in the transfer market dubbing fees as “crazy” but has admitted he would have signed Paul Pogba if he could have.

Manchester United took Pogba back to Old Trafford for a world record fee after selling him for a humble  £800,000.

And the Irons boss said: “If we could have Pogba we would sign Pogba, make no mistake.

“But I would be the first to say, ok, if everybody cuts, let’s cut. It is crazy, it’s way too crazy.

“But it is big-game fishing and for that you need tools. You can’t expect to get the shark with a small fishing rod.”