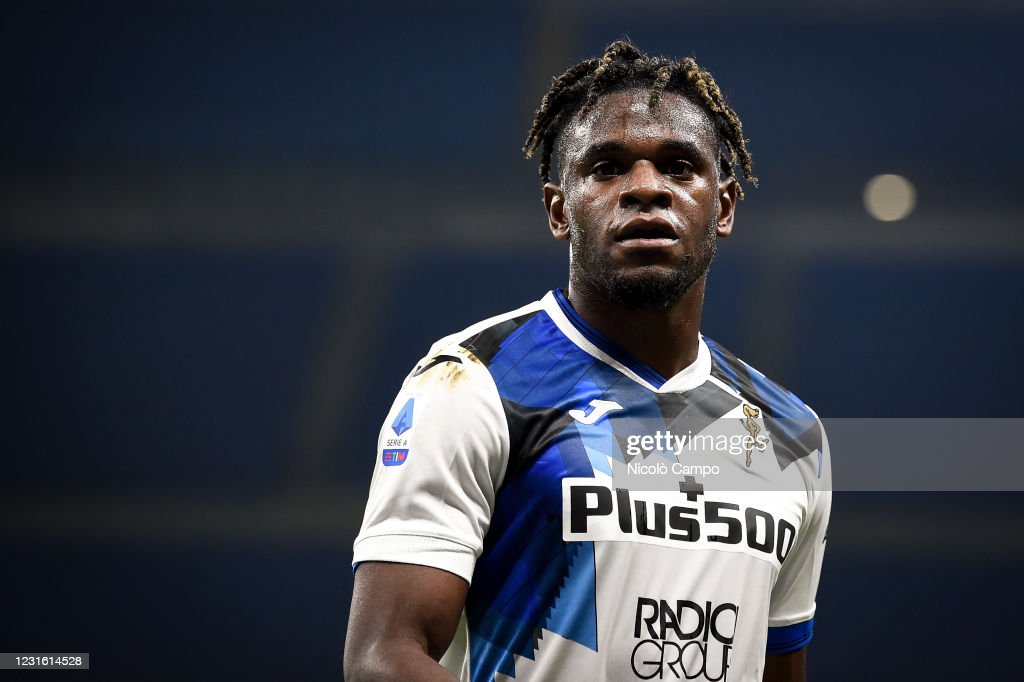 According to ExWHUemployee a very late bid was made by the club to grab a striker in the final hours of deadline day.

The ITK revealed on his patreon account that following  rejection of our move for Darwin Nunez the Hammers moved in on Atalanta’s Colombian front man Duvan Zapata.

However, in keeping with their very late moves for Raphina and Nunez their hopes were smashed.

He claims they had started working on the deal at 7 pm and later believed they had got it done only to be met with disappointment a later.

Sadly though despite their hopes of clinching what is believed to have been a £30 million deal things went very quiet at the Atalanta end and the thing fell through.

Writing on his account the ITK makes it clear that it makes people wonder why the club let it so late in this window to get thigs done.