Posted by Sean Whetstone on May 22, 2021 in Videos, Whispers 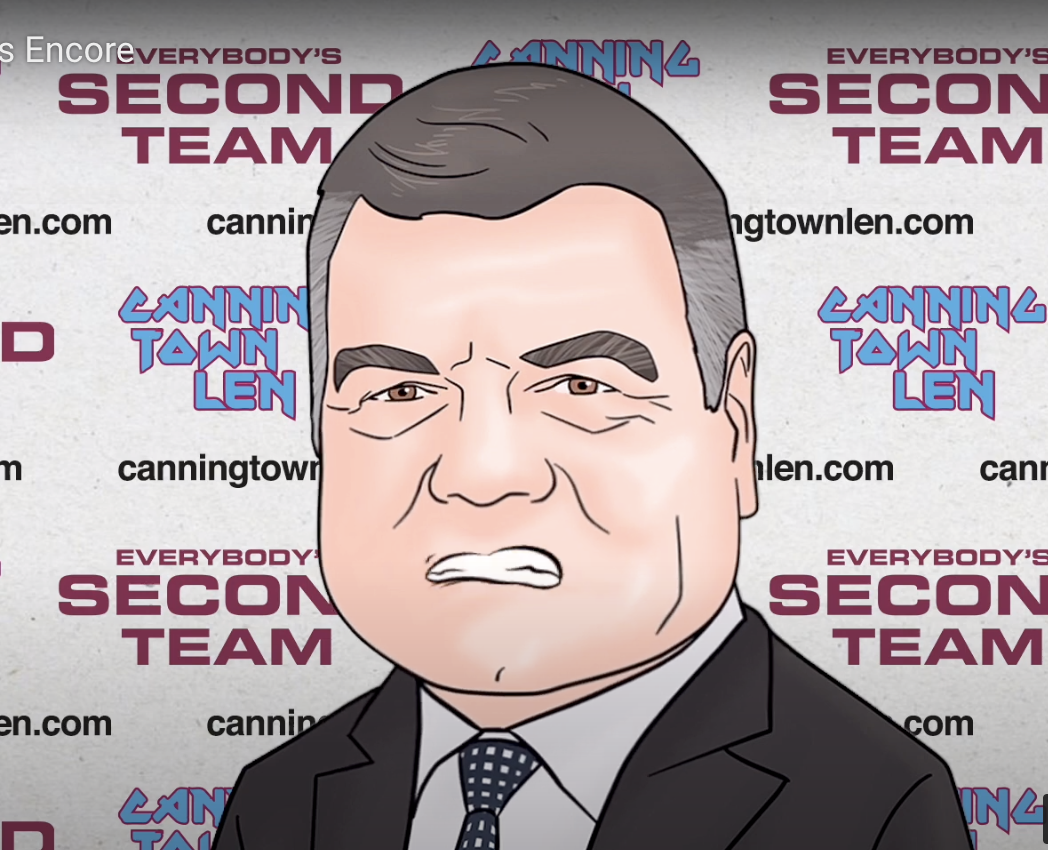 The former West Ham manager was rattled by Michail Antonio comments when he spoke to Sky Sports cameras after his teams 3-1 defeat against the Hammers at the Hawthorns mid-week.

Big Sam has never beaten West Ham since his departure and it was the same again last night after a ropey start after the Hammers missed an early penalty and conceded a sloppy goal.
Allardyce released a prepared statement after the defeat saying he was stepping down from the Baggies to let a younger candidate take over but seemed more interested in taking a swipe at Antonio who he heard accusing him of being a long-ball merchant.

We all know how sensitive Big Sam can be of this criticism levelled at him and he used his Sky air time to let rip at the Hammer who scored the third goal.

“Unlike Michail Antonio’s statement that I just heard before he came out here,” he told Sky Sports.

“Saying we got big men that just play it in the channel, he just insulted me and my team so I know he is a nice lad but it was disgusting what he said.