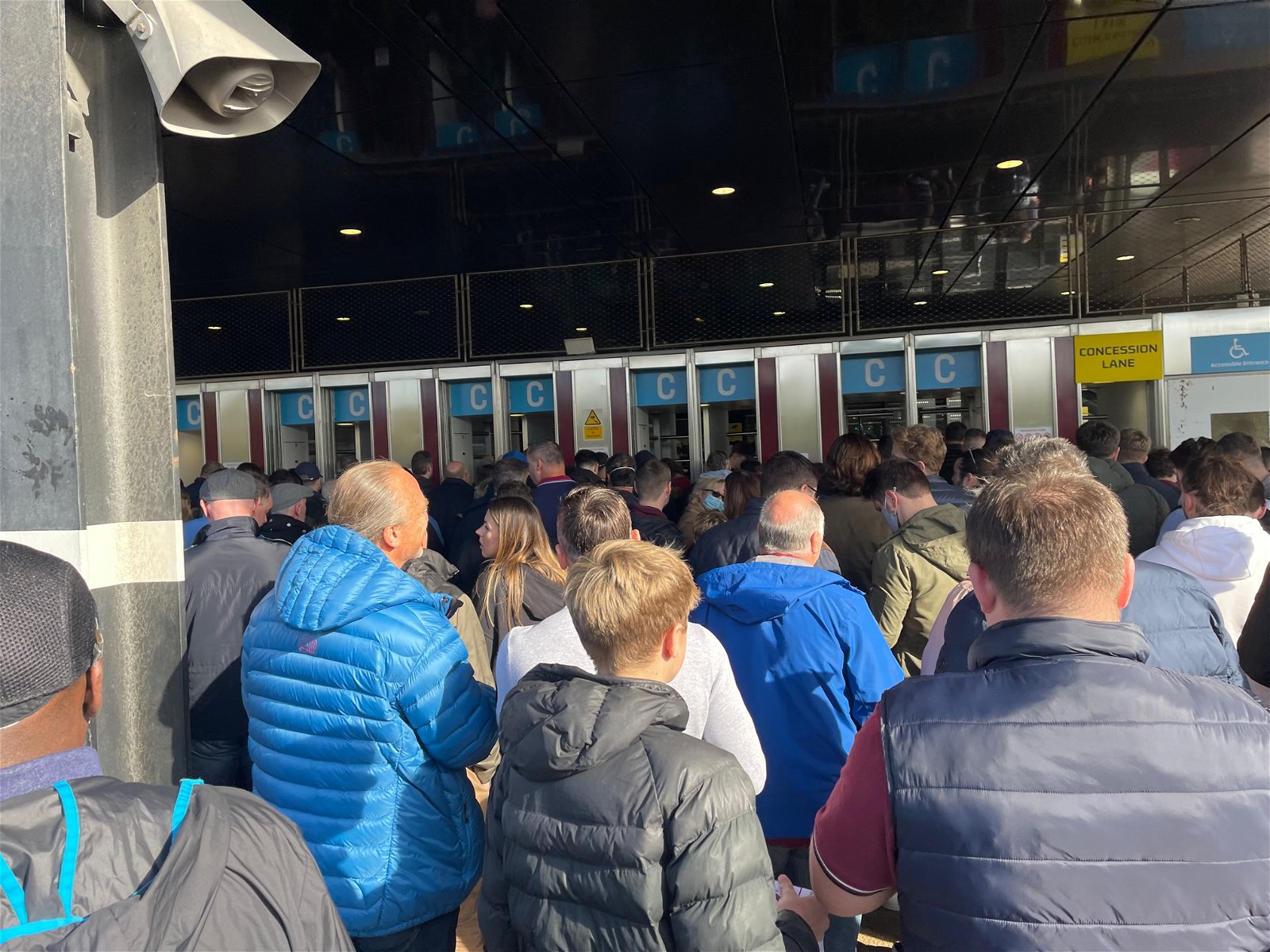 West Ham have failed in their pledge to replace game by game digital tickets with one code for the remainder of the season.

After performing a late U-turn the club promised to find a new solution after the second or third home game at the London Stadium.

The third game, fourth and fifth home Premier League games have passed without an update.

West Ham previously told Claret and Hugh that the club will communicate to supporters when there is something to communicate but there has been deafening silence since then.

That latest update will be disappointing news for many supporters hoping they would only need to download one more QR code for the season.

While turnstile queues have improved game by game, the digital ticketing system is much slower and if you are unlucky to be caught behind someone with a problem your wait can be much longer with a small number of supporters missing kick-off.