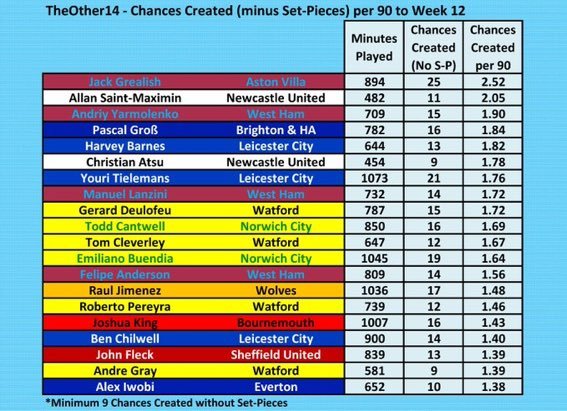 Yarmolemko has made eleven Premier League appearances for West Ham this season, three of those as a substitute scoring three goals and making one assist so far.

He has also featured in another nine games for Ukraine while on International duty.

2 comments on “Yarmolenko ranked third in the Premier League”