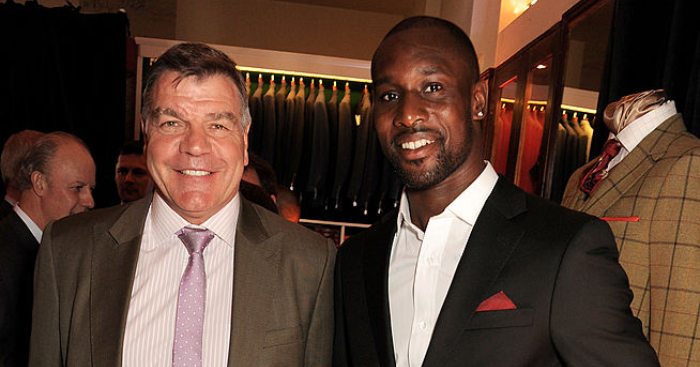 The 37-year-old former player who was managed by Allardyce is hoping that the relegated team led by his former gaffer Big Sam will roll over and play dead on Wednesday night to give the Hammers all three points.

The Baggies have only won five games all season with their last win coming against Southampton mid April.   However they did beat Chelsea 5-2 at the beginning of April and have drawn against Spurs, Manchester United and City in recent games.

Wednesday evening will see the return of supporters to see West Brom’s last  home game in the Premier League for now but Hammers fans will be hoping that Agent Allardyce can do West Ham one favor in not trying too hard with nothing to play for.