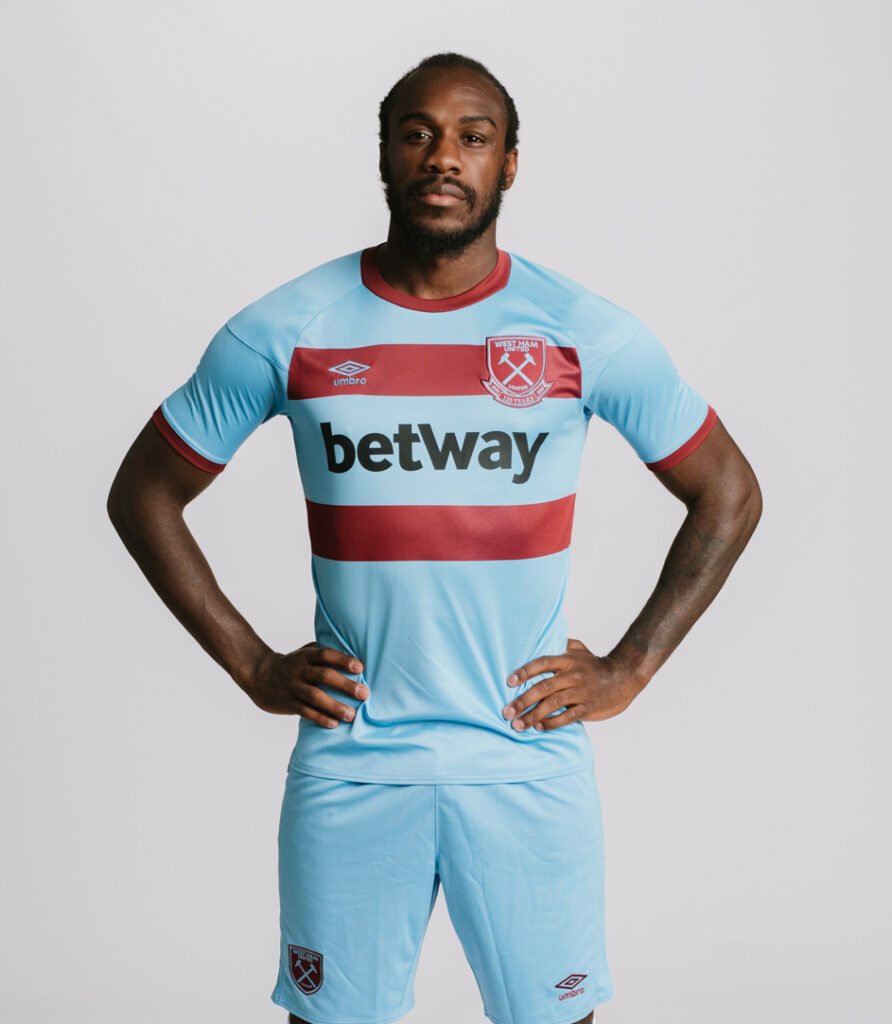 Hammer Michail Antonio says he has been dropped by every single West Ham manager no matter how well he has played but he always proves them wrong despite not being the prettiest of players.

Speaking to the Sky Sports Super Six podcast the West Ham player explains “Every single manager that has come in, has dropped me, no matter how well I did before. It’s the way I play, I’m not the prettiest player, but then, they start releasing when things aren’t going well, they need a fighter and I’m a fighter”

Antonio signed for the Hammers from Championship side Nottingham, Forest on 1st September 2015 for around £7.6 million on a four-year contract with an option for a further two years. In 2017 he penned in a new four-year contract on better terms.

His contract expires in May 202 but ClaretandHugh understands the club has a two-year option on him which will take him beyond his 33rd birthday in the March of 2023.