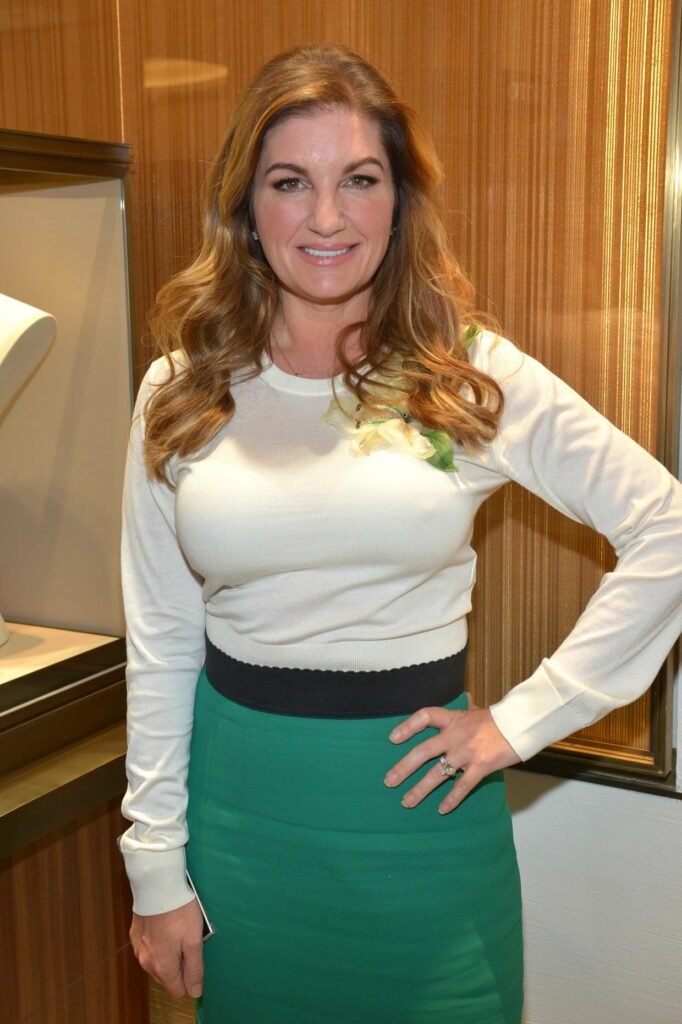 But it’s very hard to disagree with her comments regarding the mooted return of Mark Arnautovic to the hammers this summer.

Claret and Hugh readers made their feelings clear recently voting by a two thirds majority that they wanted nothing more to do with the bloke.

And everb were one to overlook his history at the club when militating for a move to China, at 32 he’s hardly of the required age profile.

Brady, however, is in no mood to consider anything other than hi behaviour and that of his pesky brother/agent whilst at the London Stadium which forced us to sell him at probably way below his market value.

And as his her way she had absolutely no problem saying so in her notorious Sun column.

Making her position crystal she declared: “Marko Arnautovic left West Ham two years ago after a shortish but successful stay — successful in goals terms at least.

The Austrian and his feckless agent-brother decided riches offered by Shanghai SIPG overbid the recent contract he had signed at West Ham and consequently there was a bad atmosphere around.

Again, we were forced to let him go. Arnautovic has now done his Marco Polo exploration to China and wants to  return home.”