Flamengo’s director Marcos Braz has revealed that West Ham have made a bid to sign youngster Lazaro this summer.

Reports in Brazil have claimed that the Irons have tabled an offer worth £5m for the 20-year-old. 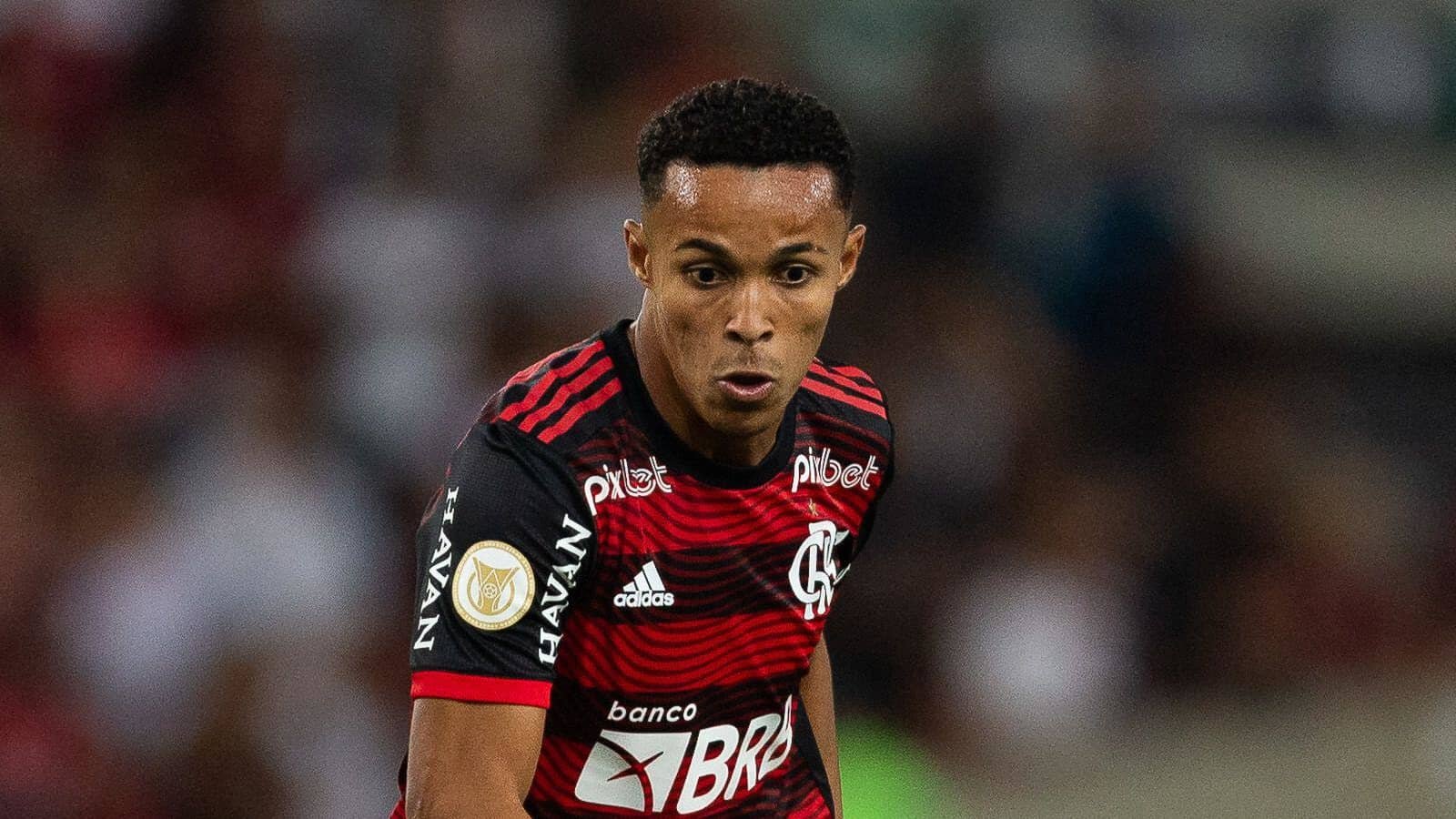 The youngster is a former Brazil U17 international and is capable of playing in a variety of positions, including on the left wing, in attacking midfield and up front.

He has made a total of 56 appearances for Flamengo and has scored eight goals, while also registering eight assists.

There are said to be other European clubs monitoring Lazaro in this transfer window, meaning the Irons may face competition to secure his signature.

Braz claims the Hammers’ offer was insufficient and he now claims the club are waiting for a new proposal, although he maintains they are also happy to keep the youngster should no fresh bid be forthcoming.

Speaking to Brazilian outlet UOL, as per Sport Witness, Braz said: “In fact, there was the proposal (from West Ham), and Flamengo understands that it has to be improved.

“Whether it will be improved or not does not depend on us. We are waiting. Lazaro is a very important player; we can count on him.

“It depends a lot more on who wants to buy him, because we don’t want to sell him. They already know how much we want.”