West Ham have confirmed the signing of Thilo Kehrer from PSG.

The Hammers have been desperate to bring a new defender into the club ahead of this weekend’s Premier League clash with Brighton and have secured the signature of the Germany international. 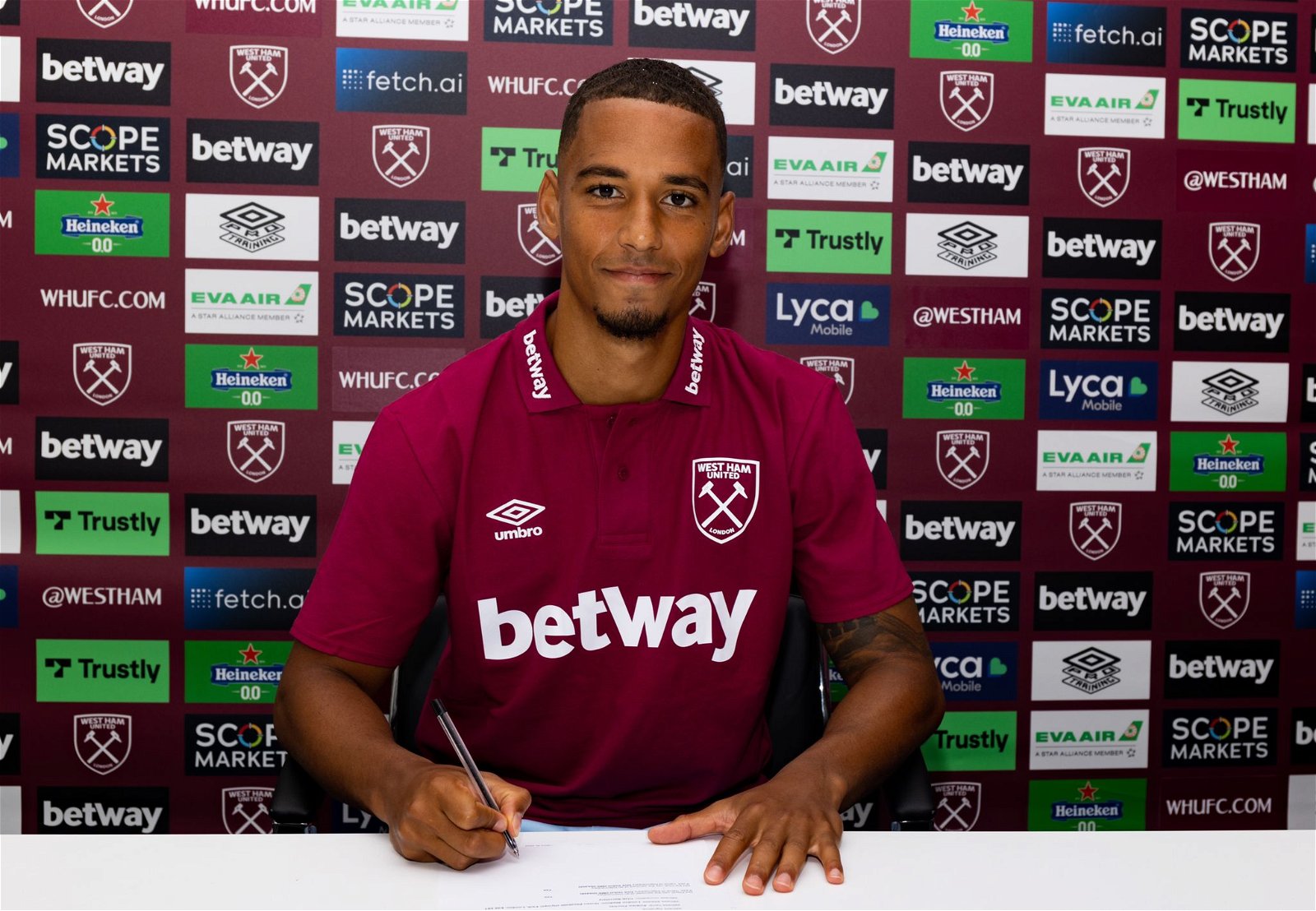 Kehrer can play as both a centre-back and a right-back and he has signed a four-year contract with the Irons, including a two-year option.

A 25-year-old with oodles of experience, he has won Ligue 1 three times and also reached the Champions League final, while he has emerged as a key member of the Germany squad too.

In total, he has won 20 caps for his country and made a total of 128 appearances for PSG following his arrival in 2018.

He has already expressed his determination to make a real success of his move to the London Stadium.

“This is the best league in the world and I’m excited about coming to play in the Premier League.

“I talked to the manager and he told me about how he sees me fitting in at the club. My biggest goal now is to get into the team, integrate myself within the group and enjoy playing for West Ham.”

Kehrer is likely to make his debut against Brighton this weekend, although the Viborg match may come too soon.