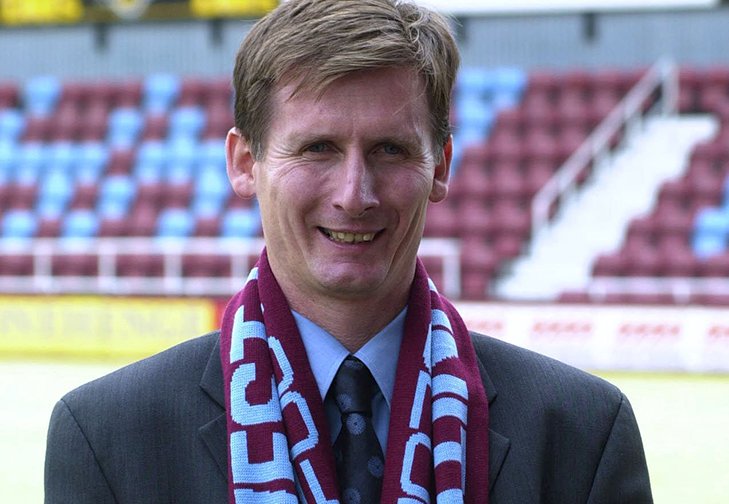 Former West Ham manager Glenn Roeder has died at the age of 65 after a lengthy battle with a brain tumour, the League Manager’s Association have confirmed.

The LMA posted on their website: “The LMA is so very deeply saddened following the death of member Glenn Roeder, at the age of 65, after a long battle with a brain tumour. “Glenn was a highly respected and much loved member of the coaching fraternity, having managed Gillingham, Watford, West Ham United, Newcastle United and Norwich City, and having served as a coach under Glenn Hoddle for the England national team.”

LMA Chairman Howard Wilkinson said in a statement: “A cultured defender as a player, he managed with a studious style and was always generous with his time and ideas. Glenn was such an unassuming, kind gentleman who demonstrated lifelong dedication to the game. Not one to court headlines, his commitment and application to his work at all levels warrants special mention.

“Football has lost a great servant today and our sincere condolences go to Glenn’s family and friends.”

Born in Woodford, Essex, Glenn Roeder joined Arsenal as a schoolboy before enjoying a successful playing career as a full-back with Leyton Orient, Queens Park Rangers, Newcastle United and Watford. After captaining QPR in the 1982 FA Cup final and being capped seven times by England at ‘B’ level, the full-back was appointed as player-manager at Division Three club Gillingham in 1992.

The following year, Roeder moved to Watford, spending nearly three seasons in charge at Vicarage Road before departing in February 1996. After serving as his former Newcastle team-mate Chris Waddle’s assistant at Burnley for a single season in 1996/97, Roeder worked as a coach under England manager Glenn Hoddle.

In 1999, Harry Redknapp offered him a return to club football with West Ham – the team he supported as a child and cheered on from the famous ‘Chicken Run’.

After two seasons on Redknapp’s staff, Roeder was appointed as manager in the summer of 2001. He guided the Hammers to seventh in the Premier League in his first season in charge.

However, the 2002/03 season proved more difficult as West Ham struggled for consistency, despite possessing a talented squad that contained Paolo Di Canio, Frederic Kanoute, Tomas Repka, David James and a number of outstanding Academy graduates including Michael Carrick and Joe Cole.
In April 2003, Roeder was diagnosed with a brain tumour and had to take a break from his role to undergo surgery and a recovery process.

Despite finishing the season with a flourish under caretaker boss Trevor Brooking, West Ham were relegated on the final day of the season at Birmingham City with a record-high 42 points.  Roeder returned to the dugout in July 2003 but, following a defeat at Rotherham United in Division One, he was relieved of his duties on 24 August of the same year.