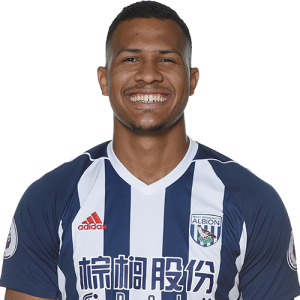 BBC radio reporter claims that West Brom’s striker Salomon Rondon has a release clause of £8m which will be activated should the Baggies go down. Rondon joined the Midlands outfit from Zenit St Petersburg for a then club record fee of £12million in the summer of 2015.

In the winter of 2017, an offer from Chinese Super League club Tianjin Quanjin thought to have been in the region of £32million was rejected by West Brom. At the time then Baggies manager Tony Pulis revealed: “The Chinese club have made contact, the offer has gone in but I don’t think the club are keen to do anything on that, Salomon stays with us and thank god for that.”

West Ham is said to be one of a number of clubs interested in the striker at the right price.

3 comments on “Hammers could take advantage of relegation clause”