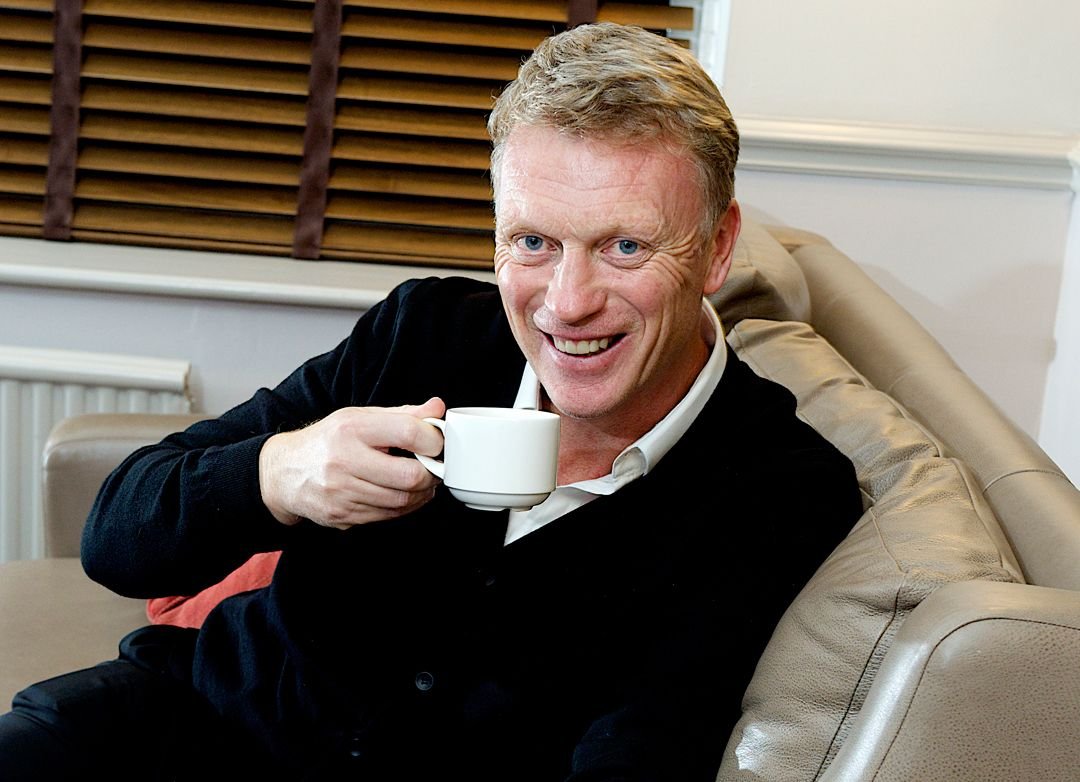 David Moyes could have nearly £111m available in his summer transfer kitty if he offloads six players.

Accurate valuations can be difficult at the best of times but often website transfer market undervalue players.

Hammers manager David Moyes has been promised all proceeds from outbound sales meaning together with a £50m summer transfer kitty that could total up to £110.75m if those valuations could be realised.

West Ham stars Declan Rice and Tomas Socuek will be off-limits with West Ham rejecting any approaches over the summer.