Home sickness may give Hammers a chance 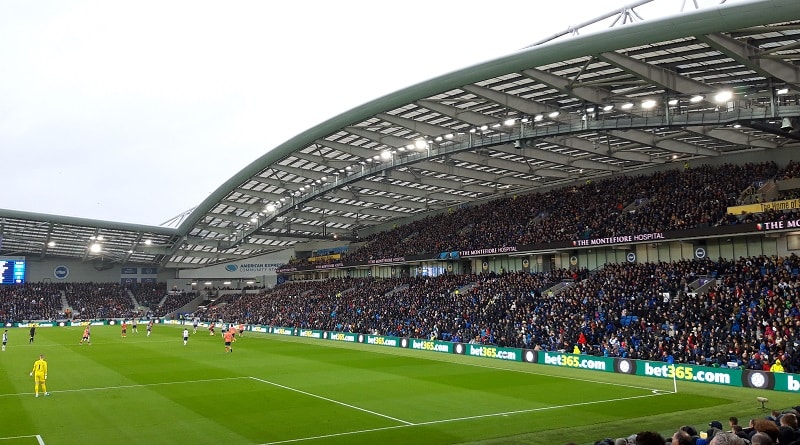 Assessing our chances of making the top six have to include the results against a team that has become something of a bogey side over recent seasons -Brighton and Hove Albion.

Should we not beat Manchester City tomorrow, we still have the chance of making the Europa League positions by beating the Seagulls, assuming Manchester United lose at Selhurst Park on the last day.

However, we haven’t beaten the south coast side  in the last nine meetings with three defeats and six draws having been the outcomes. Our last victory came in April 2012 when we won an FA Cup clash 6-0

This time around things could work out differently at the Amex Stadium on the last day given Albion’s long bout of home sickness.

For although they have made it  into the top ten their home record is appalling and it gives us hope that we can get a result.

Since September the Seagulls had won just one home match before the victory over Manchester United last weekend. Prior to that they had managed seven draws and suffered  five defeats.

← Moyes: “We will try to add a couple to the squad!”
Pep’s massive Hammers compliment →
Click Here for Comments >

4 comments on “Home sickness may give Hammers a chance”