West Ham have been linked with a shock swoop to sign Kalvin Phillips from Manchester City this summer.

This source has to be taken with a pinch of salt, as it is coming from Football Insider, but there could well be a grain of truth to it. 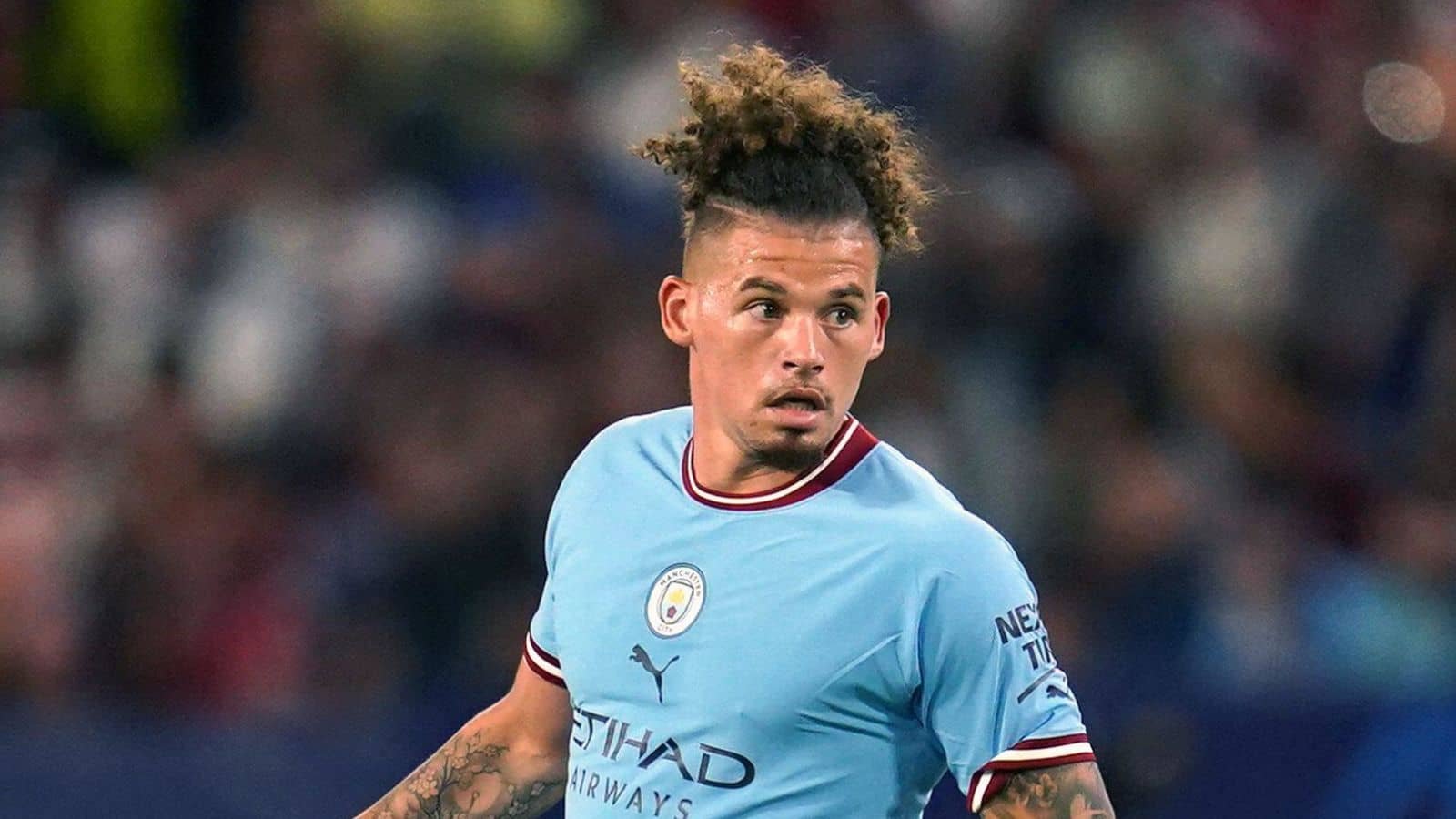 The Irons did make a bid for Phillips last January, before he eventually moved to City.

He has struggled for game time at the Etihad Stadium, though, and has played just one minute of Premier League football this season, while making two Champions League appearances that total 40 minutes.

Football Insider reports that Phillips remains highly-rated by David Moyes, even though City manager Pep Guardiola has publicly challenged the England international to lose weight and get back to fitness.

Declan Rice is, naturally, likely to leave the club this summer and Phillips is said to remain an option as a potential long-term replacement for his England team-mate.

As we’ve said, this isn’t likely to happen any time soon, but keep an eye on this one.

One comment on “Irons linked with shock City swoop”