Posted by Dave Langton on March 6, 2022 in News, Whispers

The Hammers lost 1-0 to the Reds at Anfield, a result that could have a major effect on the club’s hopes of qualifying for the Champions League. 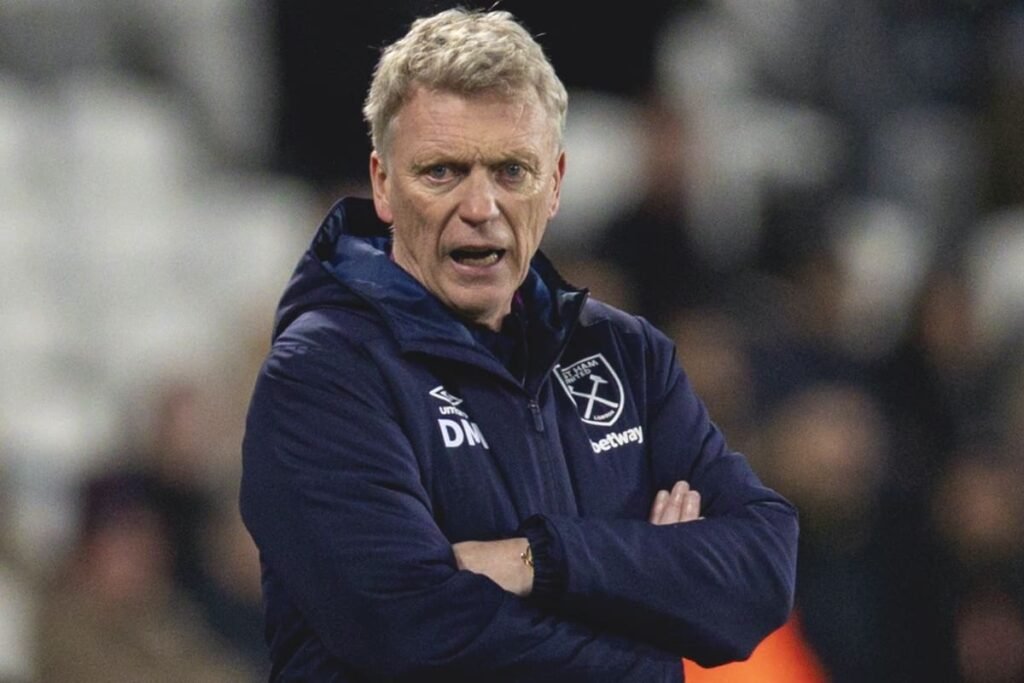 The Irons are now fifth, two points behind Manchester United, but Ralf Rangnick’s side have a game in hand; they play Manchester City later today.

Arsenal have four games in hand, by comparison, and are level on points with the Hammers, while Spurs are three points behind with three games in hand.

Still, Moyes felt that there were more than enough opportunities for his side to collect at least a point, with both Manuel Lanzini and Pablo Fornals missing gilt-edged chances with the score at 1-0. The Hammers will also have to deal with the fact that Jarrod Bowen limped out of the game after suffering a serious-looking injury.

Speaking after the game, as per Football.London, he said: “I thought we played better than we have done, I thought our performance level was much better. I think we found it difficult for the opening 15-20 minutes we could have been further behind but we grew into the game, we had shots on goal and we got in behind Liverpool and had one or two huge opportunities and in midweek I said we lacked quality in the box to score.

But I thought our forward players, Michy Antonio played well today but we are just lacking that bit at the moment, maybe against the top teams we have to be really clinical and we just missed that today.”

We lost the game again, but at least today I can take it. I said in midweek that we lacked quality in and around the box and today I don’t think it was the case that we lacked in quality. But we’ve got to start taking the opportunities and chances, we really have.

We had chances – Pablo had a great opportunity in the first half, Jarrod in the second half, Lanzini, Micky himself. Saïd Benrahma had opportunities to set us up for goals and didn’t make it happen. We can only blame ourselves for that, but it was a much better performance.”