Posted by Sean Whetstone on March 9, 2021 in News, Whispers 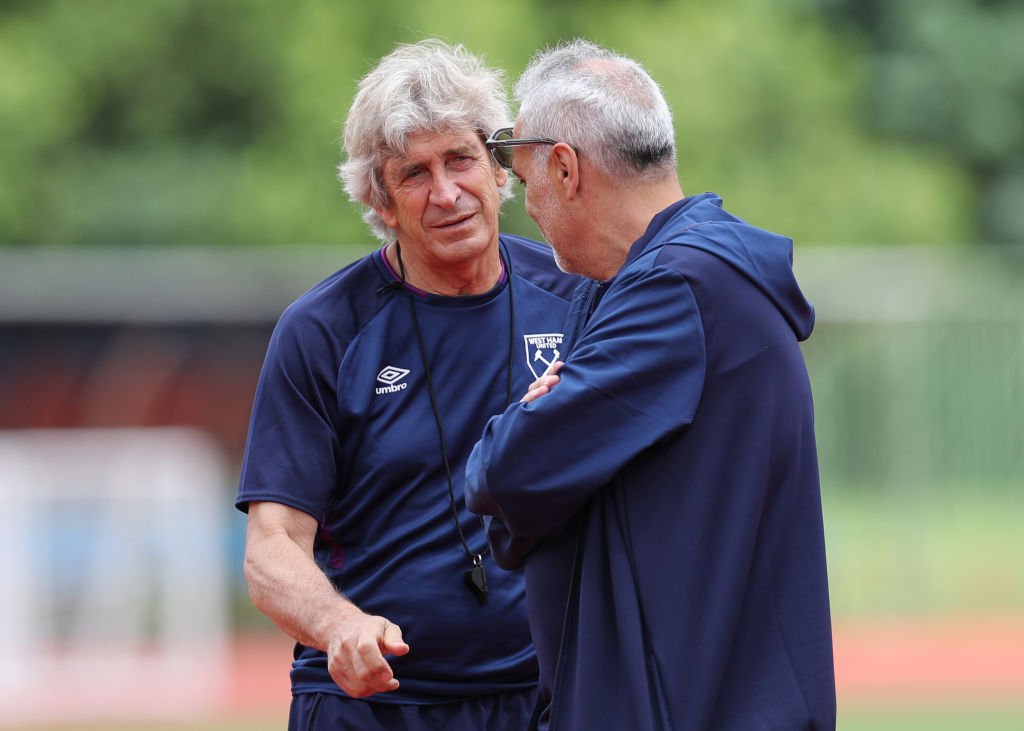 West Ham paid out just £3.5m in compensation for former manager Manuel Pellegrini and director of football Mario Husillos, that sum is thought to include payouts for both their sons who acted as scouts for the Hammers during their reign.

Pellegrini and Husillos were sacked on 28th December 2019 with around 18 months remaining of their contracts.

Manuel was appointed in May 2018 on a three-year deal with Mario appointed in June the same year in a contract thought to end in June 2021.

Pellegrini was reported to have been on £8m per year at West Ham while Hussillos was said to be on close to £1m per season in his role as director of football.

If those reports are to be believed that the Hammers could have forked out a further £13.5m in wages so it is incredible to see that just £3.5m was paid.

The compensation figures were revealed in West Ham financial accounts for last season published today which say ‘Termination payments totalling £3.5m were made during the year following the change of first-team management and scouting staff’

4 comments on “Pellegrini/Husillos pay off revealed”