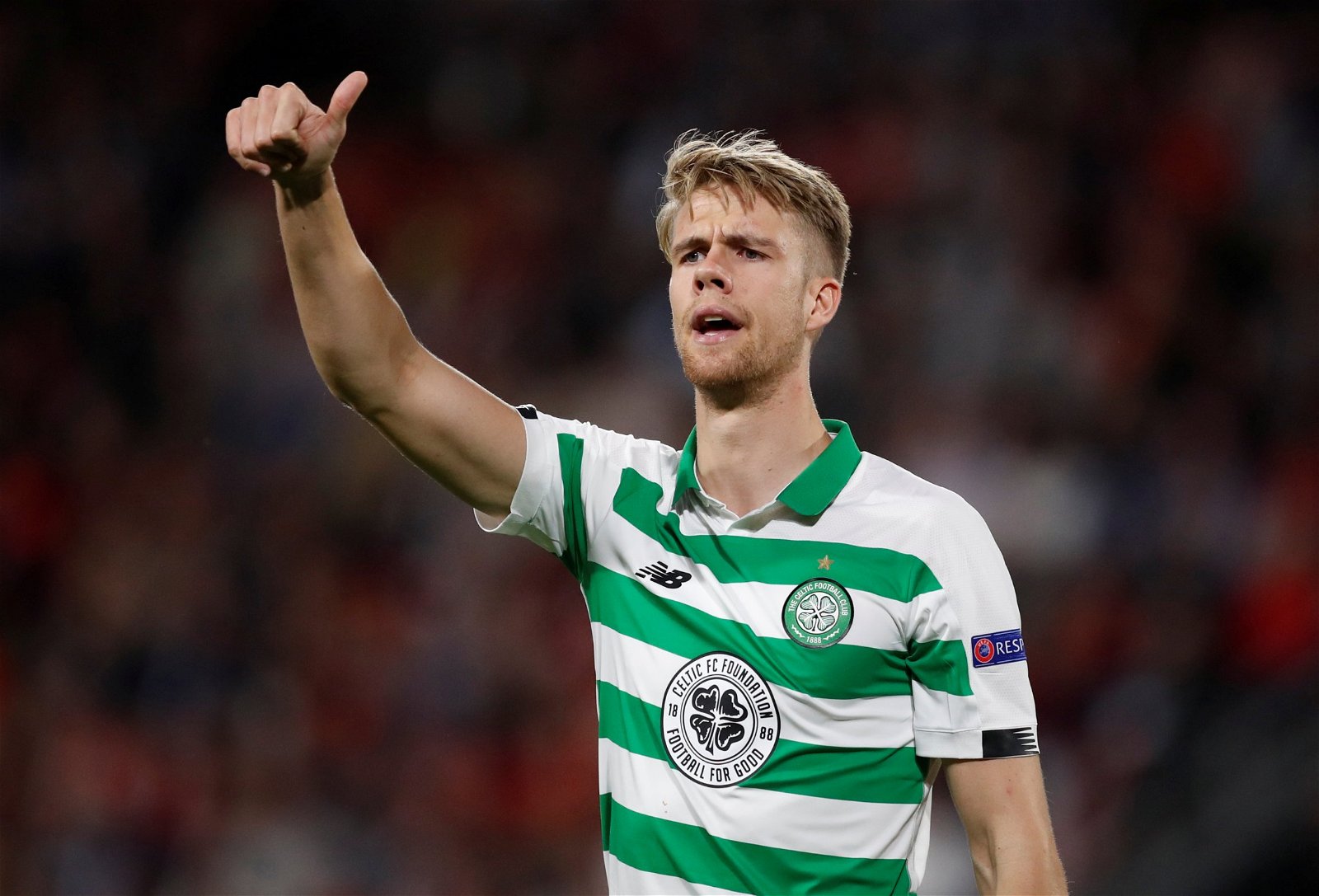 West Ham could revive interest in Celtic’s Kris Ajer. The Express reported that Ajer was a target for West Ham at the start of the month and the Celtic Star claims Celtic are braced for a potential bid from the Hammers.

The 22-year-old would likely command a transfer fee of around £20m. Ajer joined Celtic from IK Start in 2016 for £500,000 as a midfielder; however, Brendan Rodgers retrained the youngster as a central defender. The Norwegian became a first-team regular striking up a partnership with Dedryck Boyata and impressing in the centre of defence.

David Moyes is desperate to sign defensive re-enforcements before the transfer window ends on 5th October after failing on attempts to sign James Tarkowski from Burnley for a combined offer of £35m.

West Ham have raised £26m from the sell of Grady Diangana £18m Ablian Ajeti £5m and Jordon Hugill £3m with a further £2m of potential add-ons.

← New kid on the block feature: Emmanuel Longelo
The only talking that matters now is against Wolves →
Click Here for Comments >