Report: Hammers could cut losses on winger this summer 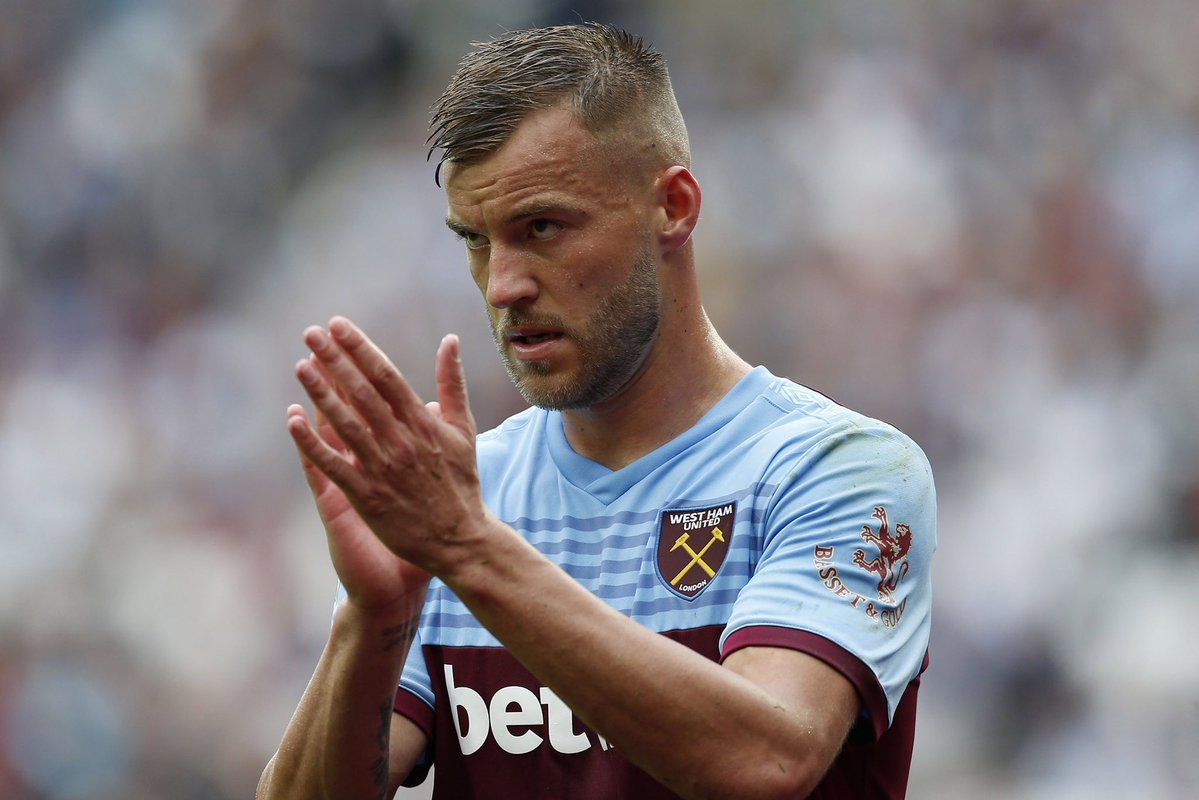 Andriy Yarmolenko could be in line for a return to his former club Dynamo Kyiv, a team he spent a decade with earlier in his career according to journo Pedro Almeida

The report claims West Ham are already in discussions over a potential deal, and the fee is likely to be in the region of £5 million, some way short of the £17.5m the Hammers paid for the winger. However, with only slightly more than 12-months left on the injury-hampered 31-year-olds contract, it would be seen as an acceptable sum for the Ukrainian international.
Signed in 2018 from Borussia Dortmund, Yarmolenko is reportedly one of the Hammer’s highest earners with a wage in excess of £100,000-a-week.
The Ukrainian returned to the bench on Saturday after Leciester City after regaining fitness after ligament damage from the FA cup game against Manchester United. While on the face of it West Ham stands to lose £12.5m they can save £5m in wages for his remaining year in contract.
Permalink

← Hammers slot eleven past Chichester
Fighter Fornals: ‘We did enough to get a point’ →
Click Here for Comments >

One comment on “Report: Hammers could cut losses on winger this summer”