Report: Hammers in frame for left back target 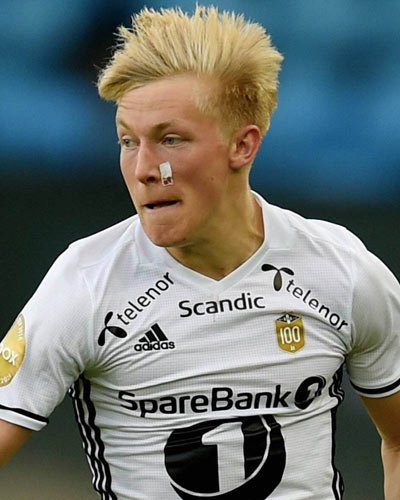 West Ham are this morning being reported to be chasing Rosenborg defender Birger Meling who has been at the centre of much transfer speculation for some time.

According to the Daily Mail, West Ham United have entered the fray and are could make a move in the January transfer window.

For despite offering and seeing new deals accepted by both Aaron Cresswell and Arthur Masuaku the Hammers were merely protecting their financial interests in both cases as the duo headed towards the end of their contracts.

Despite some talk of wanting a central defender, the focus at the back has always been for a left sided full back and it comes as no surprise to read they are interested in the highly-rated Rosenborg left-back.

Capped ten times for Norway it means that the Hammers will face competition for several European clubs but the we are ideally placed to offer him a permanent place in a team where the left back role has been a problem for too long.

The 24-year-old has just over a year remaining on his current Rosenborg deal, which may have clubs eyeing a free transfer further down the line.

3 comments on “Report: Hammers in frame for left back target”