West Ham have been linked with a summer swoop to snap up Atalanta striker Duvan Zapata.

The club were linked with a January move for the forward, and were reported to have attempted to sign him on loan on deadline day. 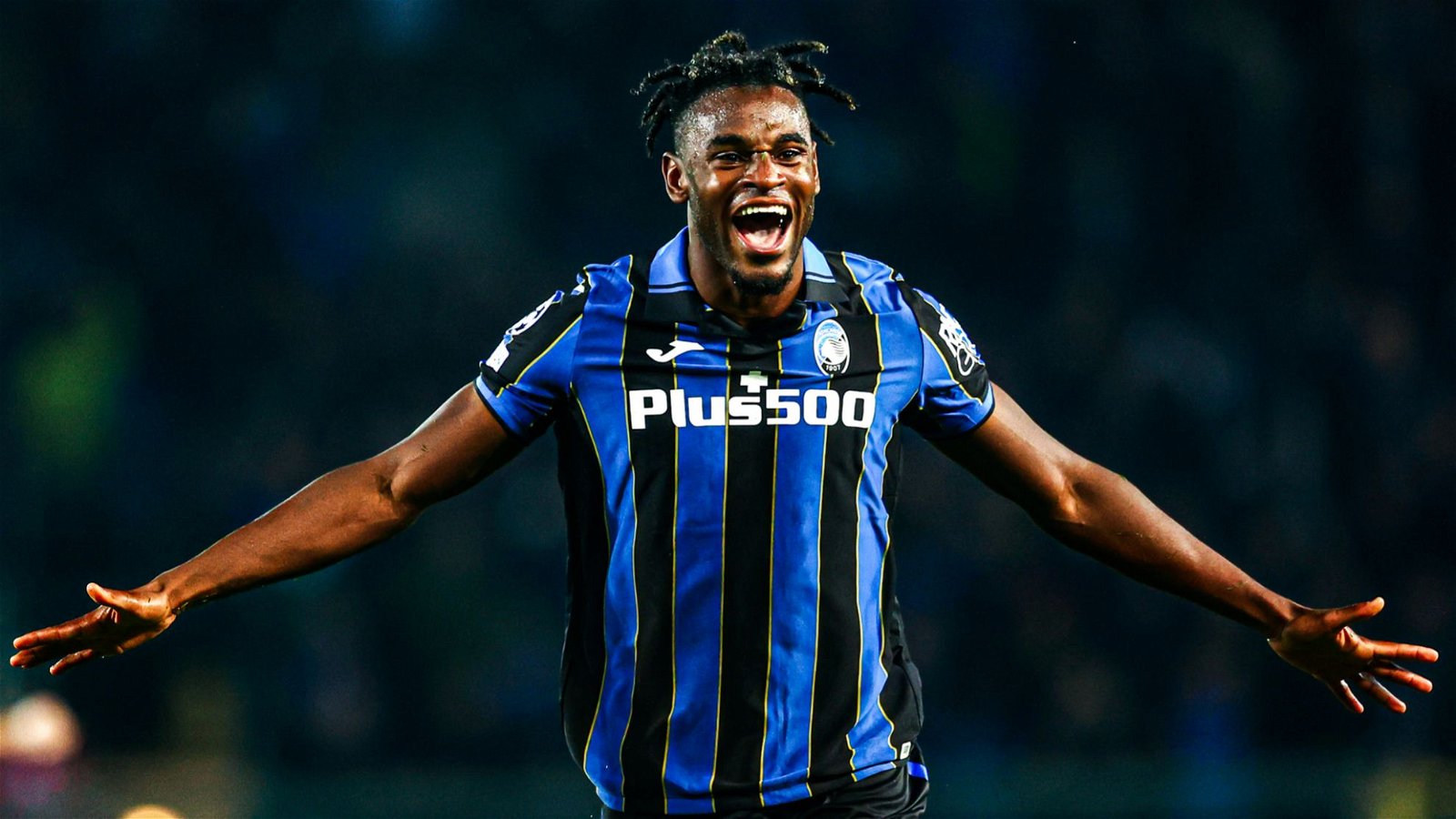 That deal did not beat the deadline but it seems that the Irons could return for Zapata at the end of the season.

West Ham do need a striker and attempted to sign a new attacker at the turn of the year, and Milan Live now reports that the club have placed Zapata at the top of their list.

His contract expires at the end of next season, meaning the Serie A side may look to move him on in the summer, as they look to receive a decent fee for the Colombia international.

Zapata has been with Atalanta since 2020 and has scored 78 goals in 153 games for the club, including netting nine times in 17 Serie A appearances this season.

The 30-year-old is said to be so close to an exit from Atalanta that the club are considering a move for Torino’s Andrea Belotti to replace him.

4 comments on “Report: Hammers linked with Serie A striker”