West Ham have asked Spurs about taking Matt Doherty on loan, according to Jack Rosser of The Sun.

The former Evening Standard reporter has a good track record when it comes to Hammers news and he is reporting that the Irons are interested in a deadline-busting move to sign the right-back. 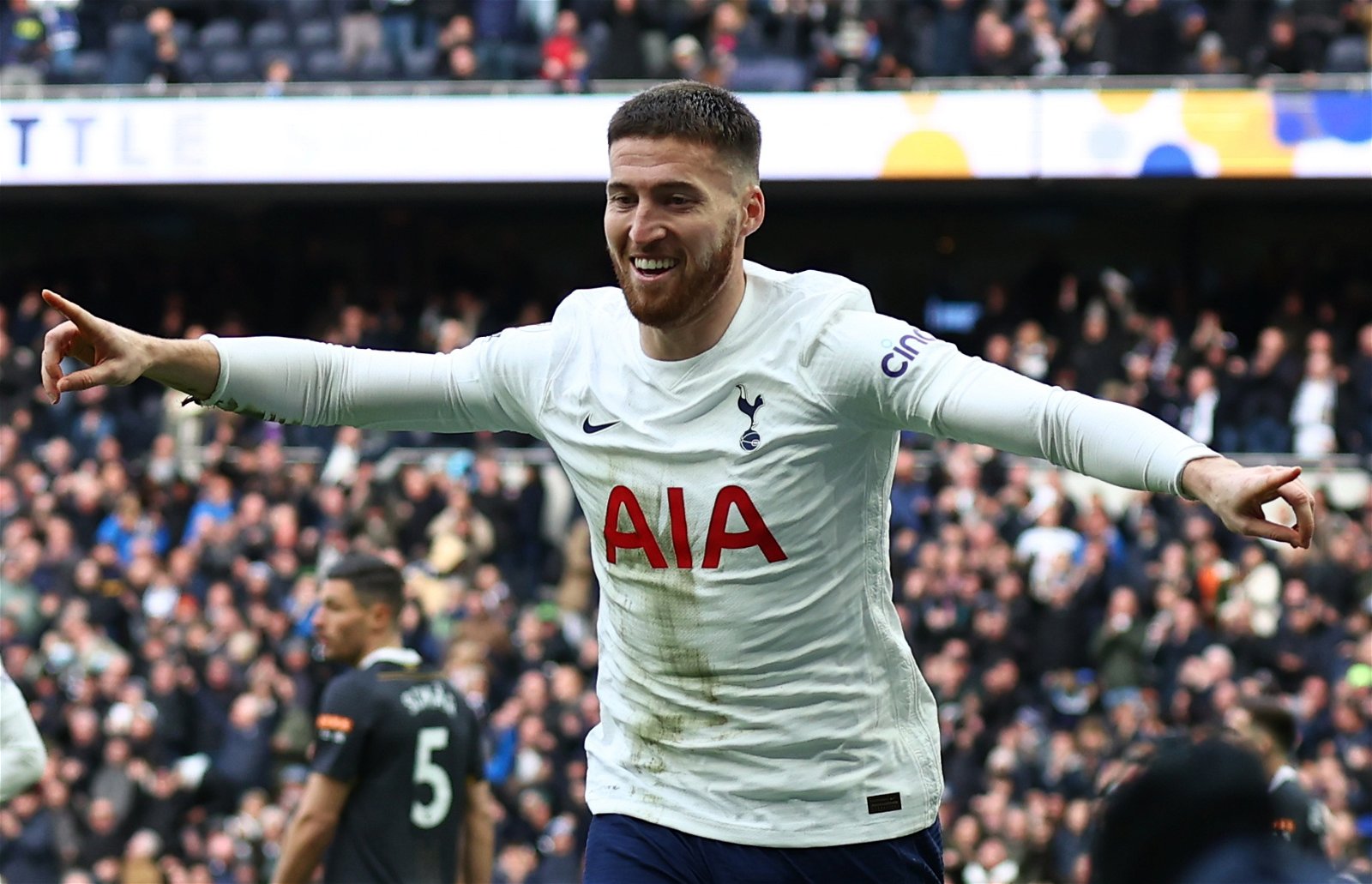 The Hammers and Spurs faced each other last night, drawing 1-1, and it has now been claimed that the Irons are attempting to convince their bitter rivals to do business.

Doherty has only played four minutes of Premier League football this season, coming on as a late substitute against Southampton on the opening weekend, and has been on the bench since.

However, Rosser claims that any deal looks unlikely at this stage.

The Republic of Ireland international developed into a key player under Antonio Conte last season until an injury against Aston Villa saw his progress halted.

This feels like a very long shot, but it remains to be seen if Moyes tries to sign a separate right-back before the deadline.