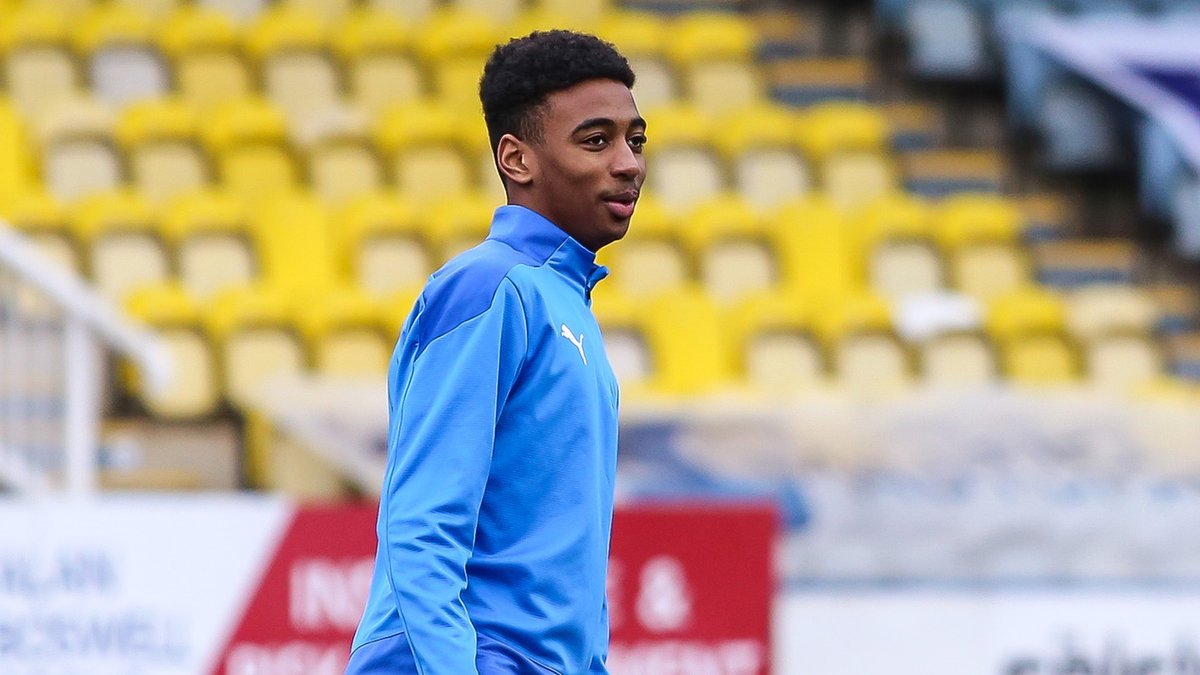 West Ham are closely looking at Peterborough teenage striker Adler Nascimento with a view to a  permanent contract, according to ExWHUemployee.

The 16-year-old made his first-team debut for Peterborough in League One last season when he came off the bench in a 4-1 win over Doncaster in May.

Speaking to the West Ham Way podcast ExWHUemployee said: “Another player we’re looking at with the view to signing him is a guy called Adler Nascimento, who is a Portuguese footballer who plays for Peterborough United. He’s likely to be on trial ahead of signing permanently.

“He scored the winning goal to clinch the title for Peterborough’s academy side and apparently he’s very highly recommended, according to a couple of people I’ve spoken to on him today.”

David Moyes seems to be looking for raw talent to bolster the West Ham Academy hoping that one or two of these gambles pay off and push their way through to the first team. Thierry Nevers from  Reading, Pierre Ekwah Elimby from Chelsea have already joined West Ham this summer with  Celtic winger Armstrong Okoflex soon to be announced.  West Ham owners David Sullivan and David Gold are great friends with Peterborough director of football Barry Fry so there is a good link between the two clubs to make this happen if the teenager can make the grade in trials with the Hammers.