Newcastle have made a move to sign Harrison Ashby from the Hammers ahead of the transfer deadline, according to Sky Sports’ Keith Downie.

The journalist claims that Eddie Howe is keen to sign a new defender before the deadline after losing Emil Krafth to a serious ACL injury. 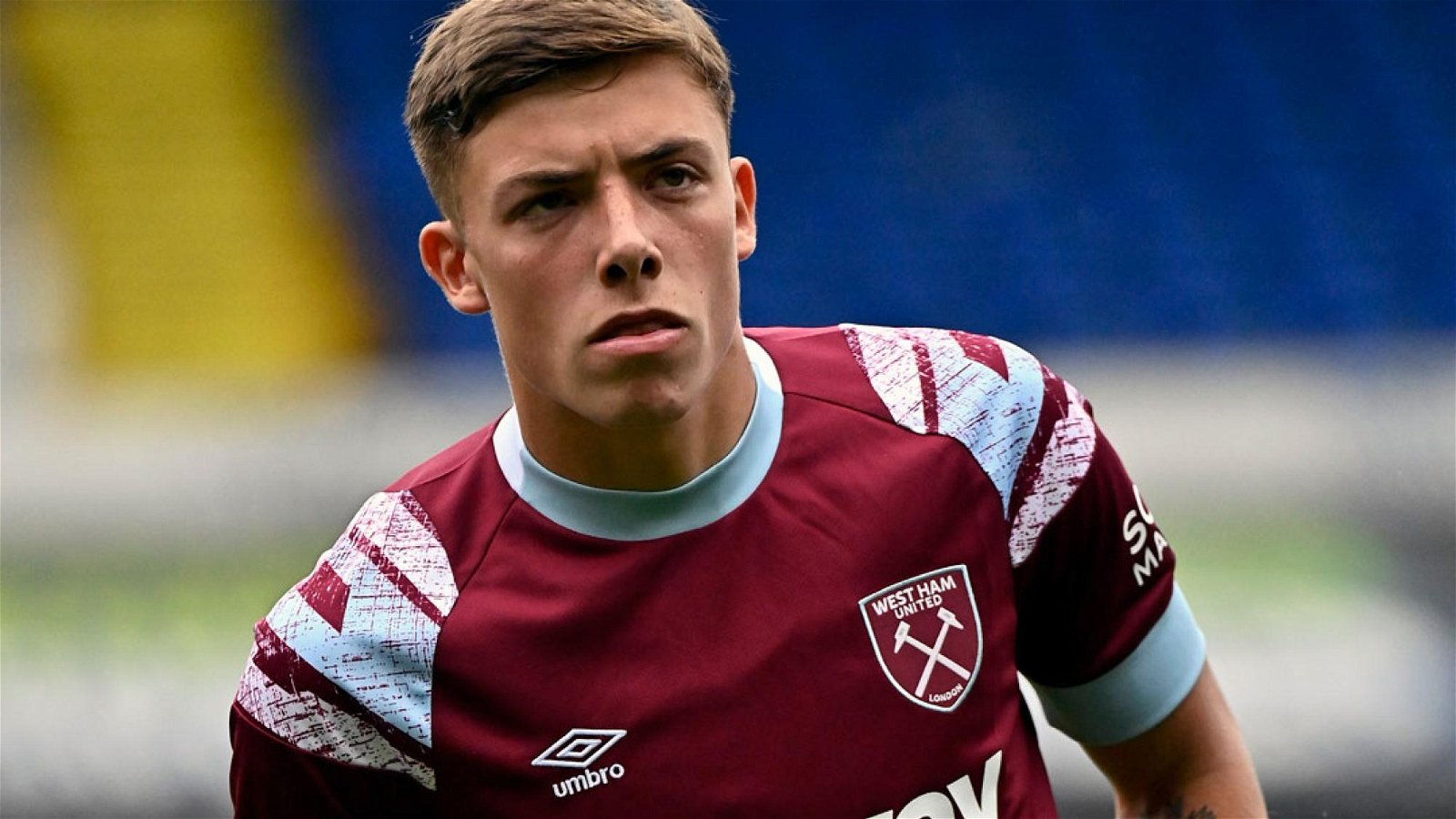 As a result, they are reported to have opened talks with the Irons over a deal to sign Ashby on a permanent deal.

The Scotland U21 international only has one year remaining on his contract at the London Stadium and Downie reports that Howe wants to bring the right-back into his first-team instead of placing him with the U23s.

Ashby has struggled for minutes at West Ham, and has only made six senior appearances for the first-team.

It remains to be seen if David Moyes would be willing to countenance losing a squad player this close to the deadline, however, with little chance of sourcing a replacement.