Lazio are eyeing a move for Issa Diop this summer, according to a new report in Italy.

LazioNews24 reports that the centre-back is on the Serie A club’s list as they bid to strengthen their backline this summer. 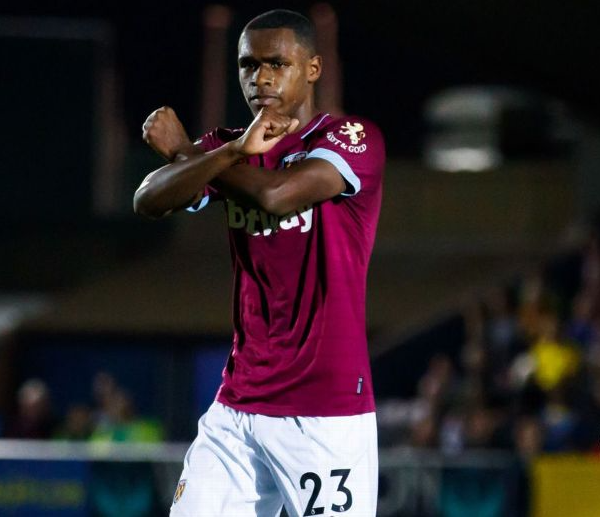 Diop had fallen down the pecking order under boss David Moyes and did not make his first appearance in the Premier League until December, when he played 90 minutes in the 3-2 win over Chelsea.

Of course, the injury to Angelo Ogbonna brought the former France U21 international back into the fold and he ended the campaign with 26 appearances in all competitions, but it remains to be seen if he will play as much next season, especially as David Moyes is aiming to strengthen his backline.

The Hammers are trying to buy Nayef Aguerd from Rennes but we cannot foresee a world in which the Hammers let Diop go without replacing him.

If Aguerd does come in, though, and Lazio make an offer befitting Diop’s valuation, we could absolutely see this one happening.