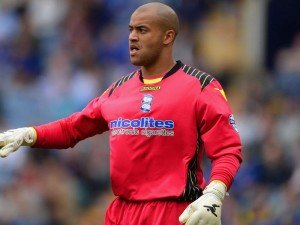 Jack Sullivan has confirmed that Birmingham City keeper Darren Randolph is to join the Hammers.

ClaretandHugh revealed on May  the keeper was being scouted at https://www.claretandhugh.info/brum-keeper-linked-with-irons/and the co chairman’s son has now confirmed on his Twitter feed this morning that he would be arriving at Upton Park

The Republic of Ireland international keeper rejected the club’s offer of a new deal and will depart as a free agent after two years at the club ends on 30th June.