Three lovely fat, juicy points and we climb to the rarefied heights of 15th in the Premier League table, and David Moyes keeps his job. For now. 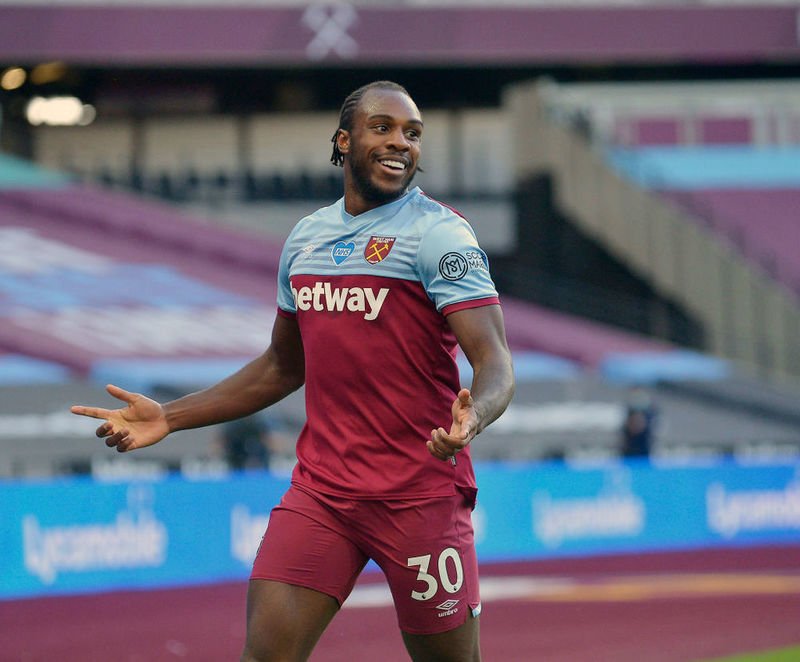 Looking back at the game, there is cause to believe that we could have won 4 or 5-0 had the other two or three chances had gone in, particularly from Rice and Emerson.

What is pleasing, however, unlike previous games this season, we never looked like throwing this one away and the display by our back three – Zouma, Aguerd and Ogbonna was excellent.

It was good to see big boy Zouma back, his strength and physicality has been missed by the team and fair play to the lad for running off a potential match ending injury.

Aguerd arguably had his best game to date and showed us what we have missed due to his injury-plagued start to the first half of the season.

Future daddy Mr Bowen celebrated the news that his other half is pregnant with twins by scoring a brace.

He’s been sooo disappointing this season compared with his form of last season, and even though he scored his third and fourth goals of the season, making him our top scorer, does not paper over the cracks in our goal scoring department.

Nevertheless, I was disappointed that Danny Ings didn’t start although but when he did come on he displayed some nice touches and a willingness to compete.

But for me the eye was drawn to Michail Antonio who put in his best performance for a good while, laying on one of the goals and constantly putting himself about.

It does beg the question as to whether does he really wants to leave? Sadly, I think his time is running out as a first choice striker, but as an impact sub, you couldn’t get any better.

I was pleasantly surprised to see that finally David Moyes’s got his substitutes right . Bringing on Downes and Johnson really shored things up, and although Everton huffed and puffed they could not blow the house down.

So where does this leave David Moyes? In a job for now (just), but as they say “one swallow does not make a summer”.

There is still a lot of work to do as our next three league matches are against Newcastle (a), Chelsea (h), Spurs (a) and Nottingham Forest (h).

As reported elsewhere on Claret and Hugh, there is talk of Lorient forward Terem Moffi signing for us, who by all accounts seems to be a proven goal scorer and would be a worthy addition to the Hammers.

But there is only a week or so to go before the window shuts, so they better get a move on!

← Ings: “It was an opportunity to which I couldn’t say no”
Hammers eye Soucek replacement →
Click Here for Comments >