We should celebrate not commiserate 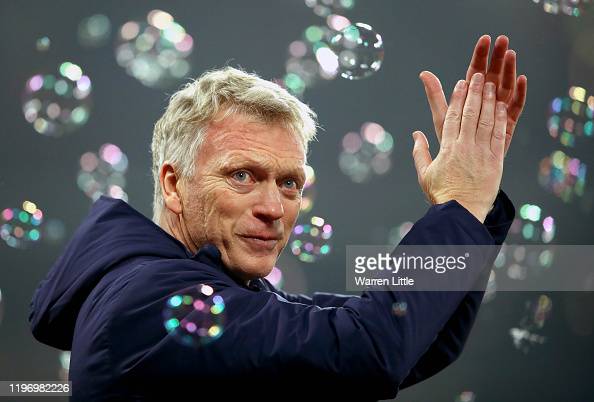 The draw against Brighton was disappointing but does not define our great season.

Predictable fan overreactions on social media are par for the course in our knee jerk modern society but we need to take a step back and look at want David Moyes has achieved at West Ham.

With a small squad that just avoided relegation from the Premier League in sixteenth place last season, he has created a squad that has been challenging for a Champions Lague spot.

It is likely we will miss out this season on the top prize but Europe is still up for grabs with both Europa League and EUFA Conference competitions also up for grabs.  Even if we miss out on Europe and finish eighth, nineth or tenth we have had a good season and it would be hard to criticise.

Those final places could be decided by a point or goal difference and that goal from Said Benrahama could get be the deciding factor.

Let’s celebrate our achievements this season and not commiserate them!

7 comments on “We should celebrate not commiserate”