Posted by Dave Langton on January 4, 2022 in News, Whispers

The London Evening Standard reports that David Moyes is eyeing a deal to sign Blackburn striker Ben Brereton Diaz in the January transfer window as he bids to find some support for Mikey Antonio.

The Scot is desperate to sign a new striker this month to provide both support and back-up for the Jamaica international, who is still the only out-and-out striker at the club. 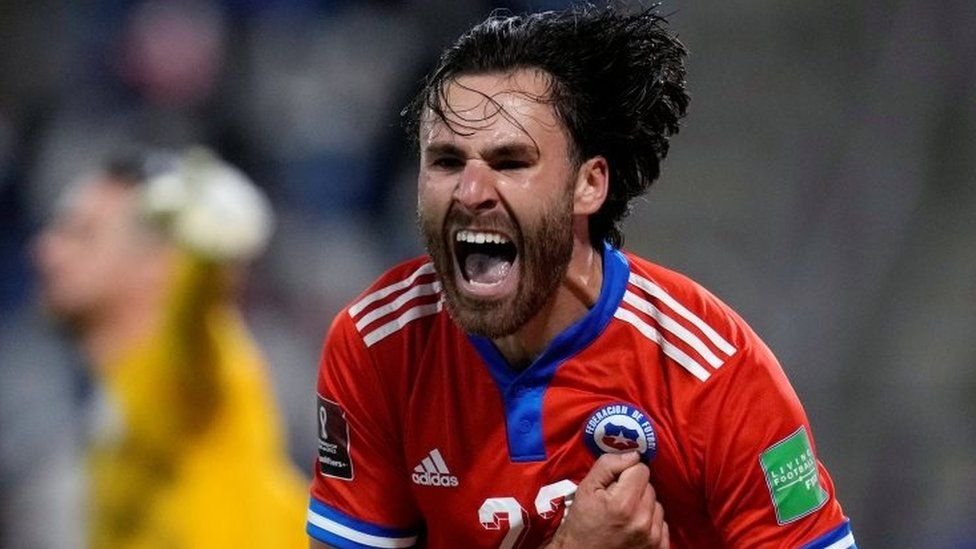 Brereton Diaz has been in remarkable form for Blackburn this season and is almost single-handedly powering their promotion push.

The 22-year-old has scored 20 goals in 25 games in the second-tier, with Rovers currently second in the Championship, three points behind leaders AFC Bournemouth.

The Standard claims that there are a number of clubs keeping tabs on the Chile international and that the Irons could well swoop before the end of the month.

His contract is set to expire at the end of the season but Blackburn have an option to extend that by a further year, and it remains to be seen whether they will be willing to countenance his departure.

Still, we know that the Irons need a striker and Moyes loves shopping in the Championship.