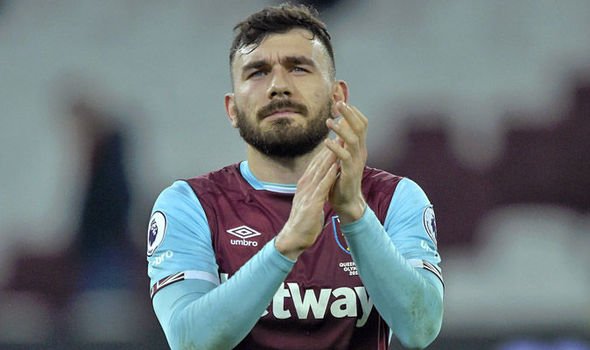 A majority of Hammers fans want Robert Snodgrass to be given a chance to prove himself at West Ham again.

After a season on loan at Villa, the Scottish midfielder’s position is again being keenly studied by boss Steve Bruce in the hope that he may entice him back to the Championship Over club.

But with Manuel Pellegrini giving him lots of action in pre-season it looks as though Snoddy may be involved in his plans for the Premier League campaign this term.

As a result CandH asked readers whether they would keep the player permanently, sell if the right offer came in or give him until the January transfer window to see how things go.

Over 2000 of you took part in the poll and the result was as follows:

You can still vote @https://www.claretandhugh.info/poll-what-would-you-do-with-robert-snodgrass/