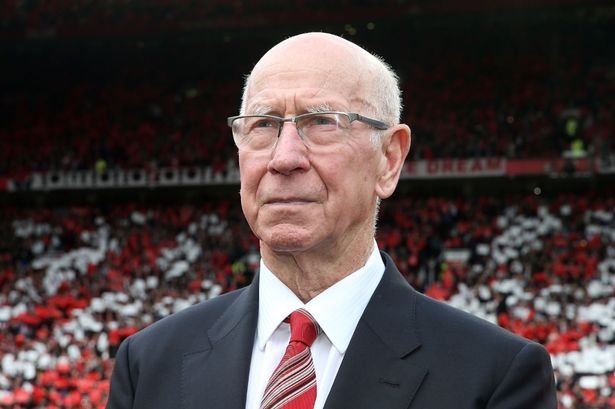 David Moyes wants to see a training football developed which can be headed without the current alleged risks that it may contribute towards eventual dementia.

The issue has been in the headlines over the last week with former legendary Hammer Sir Geoff Hurst calling for kids to be stopped from heading the ball.

That of course could lead to the game being changed entirely  in the future and the Moyes idea therefore should get some serious consideration.

It represents a challenge to sports companies but could become one of the most worthwhile of recent years should they be able to create one that causes less long term damage to players.

Following the death of World Cup winner Nobby Stiles and the diagnosis of teammate Sir Bobby Charlton, the Professional Footballers’ Association is creating a taskforce to further research the problem of brain injury diseases in football and their causes.

Speaking to reporters Moyes said: “I am amazed that the likes of Adidas or Nike haven’t come up with a training ball, a heading training ball or something, we don’t want a balloon, something that is the same sort of weight that we can use for heading practice.

“I think obviously we are in a generation that could be affected, we are not sure exactly. We have to remember my generation came through with a lot of heading of the ball, head knocks over the years, I don’t think football is quite that way now.

“Going forward we need to make sure things are ok, maybe with regular testing or something like that for people of our generation so that we can make sure we do catch it early, I don’t know if that will make it any better or not.”

← Moyes makes his Benrahma case
Two up for Irons? Don’t rule it out →
Click Here for Comments >