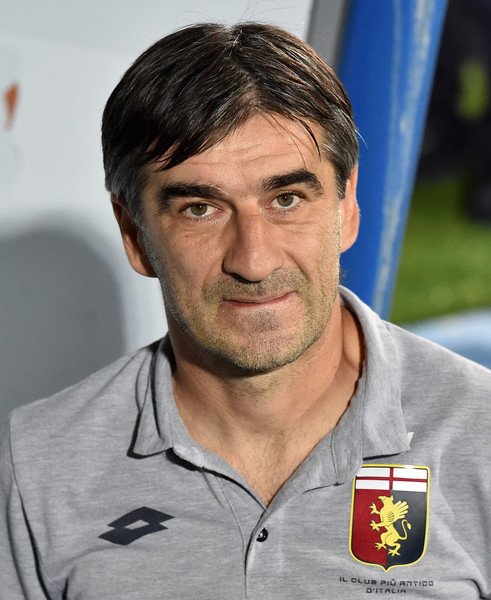 West Ham have given a categorical assurance that David Moyes will continue to be the club’s manager next season.

It came after more internet hits- seeking speculation that the club is looking hard at Hellas Verona’s Ivan Jurić ( right) among others.

That has of course been mentioned several times before over recent months without any sort of move ever having been made.

This time it came from newspaper L’Arena in Italy, who explain West Ham became ‘concretely’ interested in the Croatian technician ‘two months ago’.

It’s stated David Sullivan likes Jurić and his ‘kick and rush’ approach to playing the game, described as ‘just spectacular enough to produce fireworks at the right time’

However, it’s another instantly forgettable story with the club making their position clear when CandH put it on them this afternoon.

We were told by a highly placed source on e-mail: “David Moyes will be the manager of this club net season whatever division we are in.”

One comment on “Hammers make next season’s managerial position clear”